WASHINGTON, Aug. 8 (Yonhap) -- Charles and Larry McDaniel were 3 and 2 when their father was deployed to fight in the Korean War. Sixty-eight years later, they received unexpected news that their father's dog tag has been returned from North Korea among 55 boxes of remains of fallen American service members.

At a hotel in Arlington, near Washington, Wednesday, Pentagon officials handed over the dog tag to the brothers in another demonstration of the U.S. commitment to "leave no man behind."

Of the more than 7,000 American troops that went missing in the 1950-53 Korean War, some 5,300 are believed to be in North Korea. And the brothers' father, Army Master Sgt. Charles McDaniel, is one of the few whose traces have now been found. 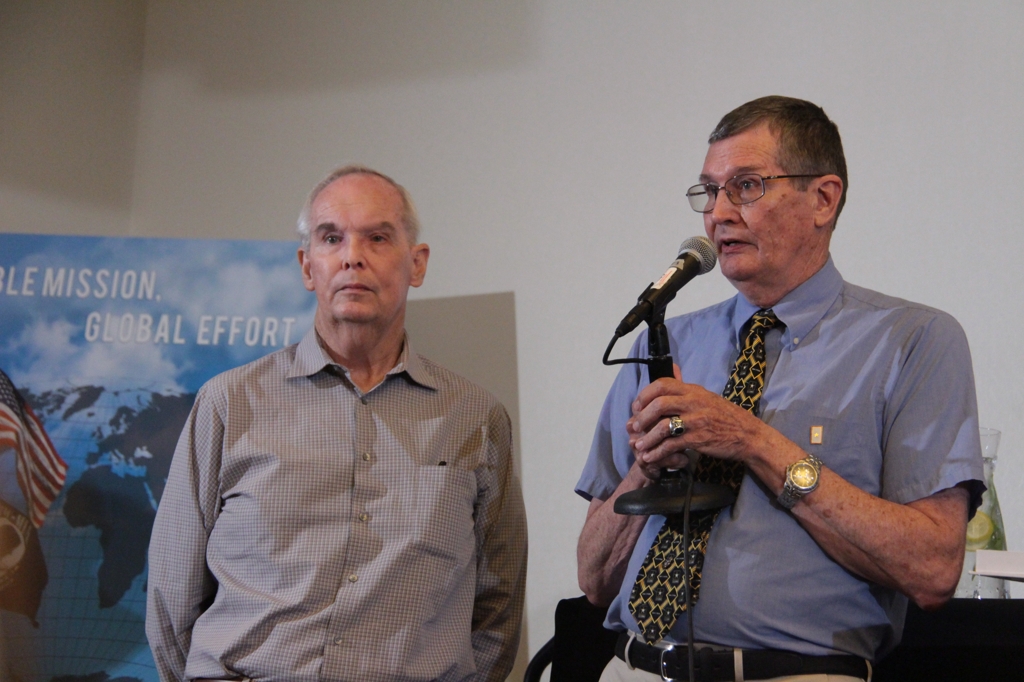 "We're really in one sense the most fortunate," Charles Jr., a retired Army chaplain, told reporters at the ceremony. "We don't know that (the remains) are my father's. At least we have this. We're thankful for that."

North Korea repatriated the 55 cases last month as part of an agreement reached by U.S. President Donald Trump and North Korean leader Kim Jong-un at their historic summit in June.

McDaniel, a medic, was the only one whose dog tag was returned among the remains. It could takes months and maybe years for the remains to be identified, a process that is under way at the Defense POW/MIA Accounting Agency lab in Hawaii.

The brothers admitted they had very little memory of their father, who was deployed to Korea while serving in Japan with his family.

But it was an emotional moment when they were contacted by the Department of the Army last week.

"I sat there and cried for a while," Charles McDaniel recalled of the phone call he received at his home in Indianapolis.

Larry, the younger brother, provided a DNA sample at the ceremony to help with the identification of the remains.

He traveled the country as a college football coach for most of his life, but said that was nothing compared to what his father did.

"I'm proud that my father was extremely patriotic and loved his country enough to dedicate his life for the country," he said. "He was one of thousands of guys in that generation that did."

The brothers said they haven't decided yet what to do with the dog tag or where they would bury their father's remains if they are identified. 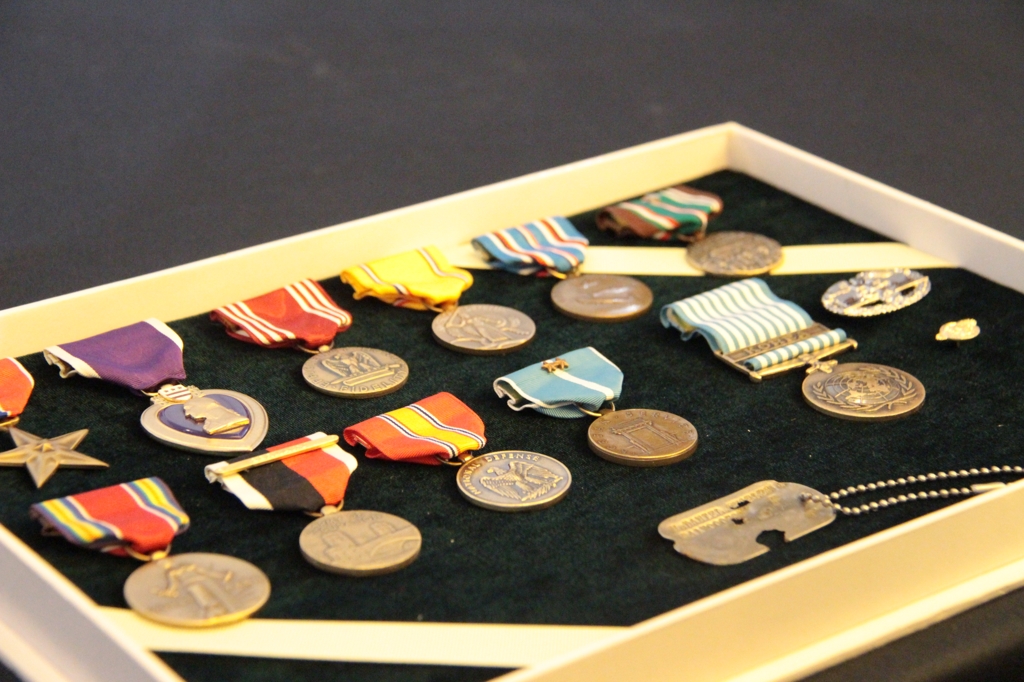