SEOUL, Aug. 9 (Yonhap) -- Samsung Electronics Co. was named one of Brand Keys' most innovative technology companies in the world, the industry tracker said Thursday, being included in its top five list since 2014.

According to the report released by U.S.-based industry tracker Brand Keys, Samsung ranked fifth on the 2018 Most Innovative Tech Brands list.

The ranking is three notches down from a year earlier, but it is the only company based outside the United States to be included among the top five in recent years.

Amazon topped the list, followed by Apple and Google in second and third place, respectively.

The survey was conducted on 4,628 consumers in the United States, who were asked to pick the most innovative firms in terms of technology. 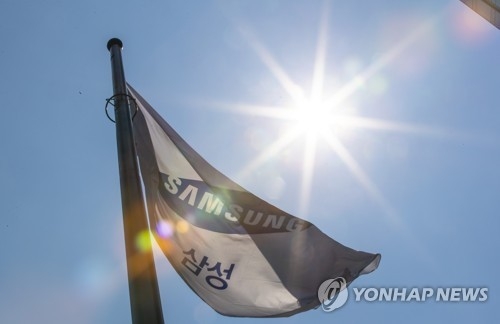 Samsung named one of most innovative tech brands: Brand Keys

Samsung named one of most innovative tech brands: Brand Keys