Net profit for the three months that ended on June 30 jumped to 25.4 billion won (US$22.7 million) from 12.5 billion won a year earlier, the company said in a regulatory filing.

But operating profit fell 38.2 percent to 27.5 billion won in the second quarter from 44.6 billion won a year ago, as the company spent more in marketing costs to promote new businesses.

Sales rose 25.7 percent on-year to a quarterly record-high of 588.9 billion won due to strong performance across all business sectors, including advertising and content, the company said.

By business, sales for its content platform climbed 29 percent on-year to 302.8 billion won in the second quarter. Sales in music content grew by 11 percent to 130.5 billion won, Kakao said in a statement. 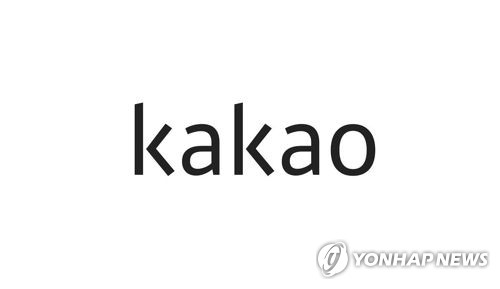