Data from Hyundai and the Korea Automobile Manufacturers Association put the sales of the Sonata at 32,770 units in the first half of the year. It was overshadowed by the company's Santa Fe SUV, which sold 51,753 units during the same period, 57.9 percent more than the Sonata. The figures contrast starkly with last year's numbers when the Sonata's sales of 82,703 units far outpaced the 51,661 units for the SUV.

The Sonata has been the poster vehicle for Hyundai, staying as its best-selling car from 1999 to 2010. The No. 1 position was temporarily relegated to the Avante compact from 2011-2013 but reclaimed by the Sonata from 2014-2015. The Sonata was surpassed again in 2016 by the Porter mini truck, and last year, it was nudged out by Hyundai's more luxury sedan model, the Grandeur. 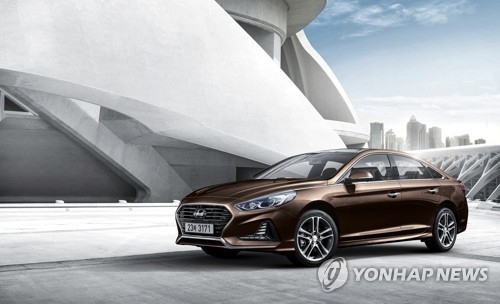 Industry watchers point to the increasing number of people enjoying leisure sports, giving popularity to SUVs. Not having been remodeled since March 2014 hasn't helped Sonata's sales either, they said, while the newest Santa Fe was released in March this year. The new Sonata is due out next year.

The newer Santa Fe has already closed in on the sales of the Grandeur for the January-June period (58,468 units), despite not appearing in the market until March, feeding speculation that the competition to be the top seller will be between the two models.

"The effect of new car editions tend to greatly influence car sales," a Hyundai official said. "A new Sonata is scheduled for release next year. After that, it may reclaim the No. 1 selling title again." 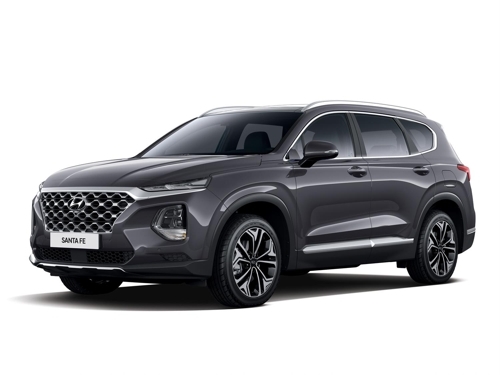