SEOUL, Aug. 9 (Yonhap) -- CEOs wield great influence at their companies' board of directors by sitting as their chairperson and have a say in choosing outside members for the board, regulatory records indicated Thursday.

An inspection by the Financial Supervisory Service on listed firms showed 86 percent of their CEOs also served as the heads of the boards of directors and 61.2 percent were participants in the committees that select the boards' external members. The latter rate is higher than that for the committees on inter-affiliate trading (29.8 percent) and committees on compensation (36.7 percent).

The inspection was conducted on 1,087 firms that closed their books in December and have assets of at least 100 billion won (US$89.38 million).

An average of 5.4 people served on the directors' boards, three of them usually from the firms. The boards convened 13.9 times a year on average, but the number applies only to big companies. Fifty midsized companies reported meeting about once or even less each quarter.

Records showed there were only 19 firms where an outside member cast an opposing vote to a company motion. 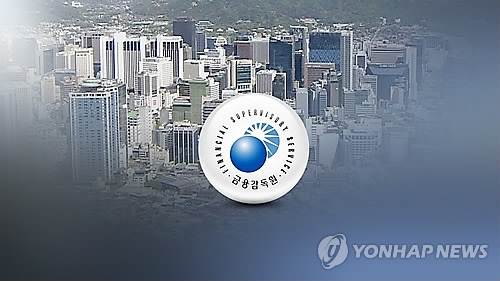 Outside board members usually served 39.8 months, with their terms commonly extended once or twice. There were 163 people serving for over nine years or on their third or more terms.

The same records showed that 23 of the outside members have never attended a board meeting, but 18 of them have been re-elected to their positions.

The average attendance rate for outside directors at board meetings was 86.5 percent, but the rate of their veto votes was 0.3 percent, according to the records.

Most of the firms had auditors and an auditing committee. Auditors working full time served an average 50.4 months.
(END)

Majority of CEOs lead board of directors, have say in choosing outside members

Majority of CEOs lead board of directors, have say in choosing outside members