BEIJING, Aug. 9 (Yonhap) -- North Korea and China are showing signs of speeding up cooperation in the tourism sector despite ongoing United Nations sanctions on the North, sources here said Thursday.

According to the sources, top officials of North Korea's General Administration of Civil Aviation and a tour agency affiliated with Air Koryo, the North's flag carrier, visited China's Guangdong Province in the middle of July to discuss bilateral tourism cooperation.

The North Korean officials met with top executives of Guangdong China Travel Service Co., one of the largest tourism agencies in southern China, they said. 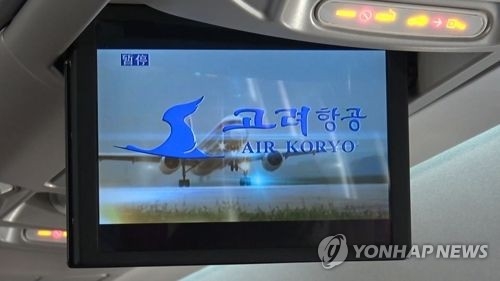 Both sides exchanged opinions on the development and trends of the tourism industry in North Korea and China and agreed to promote North-bound travel products and services among Chinese tourists, the sources noted.

The General Administration of Civil Aviation is the North's government body in charge of international aviation and travel services, and Guangdong China Travel Service is a leading tour agency in southern China.

"Such progress is impossible without the support of the Chinese authorities. Beijing seems to help ease the North's foreign currency shortage through the tourism sector cooperation," the source said.

Recently, the number of weekly flights on the Pyongyang-Shenyang route increased from two to three, while almost every seat on Pyongyang-Beijing trains has been sold out.
(END)