SEOUL, Aug. 9 (Yonhap) -- Lotte Tour Development Co. said Thursday it will hold a series of investor relations sessions next week in a bid to attract more investment for its resort construction on the country's southern island of Jeju.

Lotte officials will meet with institutional investors in Hong Kong and Singapore from Monday to Friday to explain its recent earnings results and take questions on its key businesses, according to its regulatory filing.

Last week, Lotte Tour announced its plan to raise 240 billion won (US$215 million) for the construction of Jeju Dream Tower on the island.

The construction of the resort, being co-developed by Lotte and China's real estate developer Greenland Group, is planned to be completed by October next year. 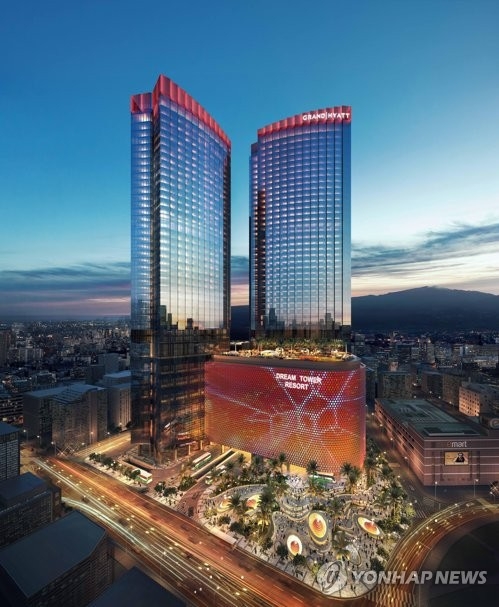