GS-Caltex, in addition, announced it will invest 2.6 trillion won to build an olefins plant in the southern industrial city of Yeosu.

The mixed feed cracker in Yeosu will have an annual production capacity of 700,000 tons of ethylene and 500,000 tons of polyethylene. Yeosu is located about 455 kilometers south of Seoul.

GS-Caltex plans to begin commercial operation of the plant in 2022. 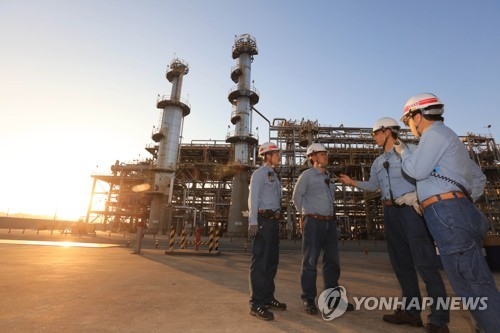