SEOUL, Aug. 10 (Yonhap) -- South Korean exporters remain exposed to tariffs and other protectionist moves on their products, such as automobiles and auto parts, in the United States in spite of progress made in bilateral free-trade talks, a former Moody's official said Friday.

In a seminar held by the Federation of Korean Industries in Seoul, Korea Society President Tom Byrne said Korea remains vulnerable to U.S. import tariffs in some products despite the renegotiation of the Korea-U.S. free trade agreement (FTA) in March.

The Korea Society is a non-profit organization made up of individual and corporate members that are dedicated to the promotion of ties between the close partner countries.

In the FTA revisions, Seoul made concessions on automobiles in return for a qualified country exemption to the Section 232 tariffs on steel, he said.

South Korea -- the third largest source of U.S. steel imports -- was the first and only country to secure a permanent steel tariff exemption, although it had to accept a quota on how much products it could ship.

Citing the ongoing trade dispute between Washington and Beijing as another headache for Korean exporters, he said, "the Korean economy will be affected by direct and indirect impacts stemming from trade frictions between the U.S. and China, though it is uncertain what the extent of the impact will be."

In direct impact, automobile and auto parts exports could become targets of Section 232 tariffs. In terms of indirect fallouts, local exporters that rely on trade with Beijing could be hit if Chinese demand for intermediary goods falls, he said.

In 2017, such products account for more than 78 percent of Korea's exports. 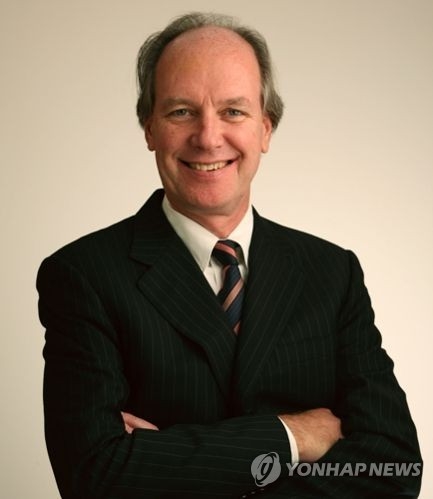