The South Korean tech giant said the new speaker will run on the Bixby platform, which is a voice-recognition system installed on major handsets.

Samsung said the speaker is an example of how the company is making efforts to expand its intelligent ecosystem.

Samsung has not provided details specifications, along with release date, but claimed it will show more of the speaker in the developer's conference slated for November. 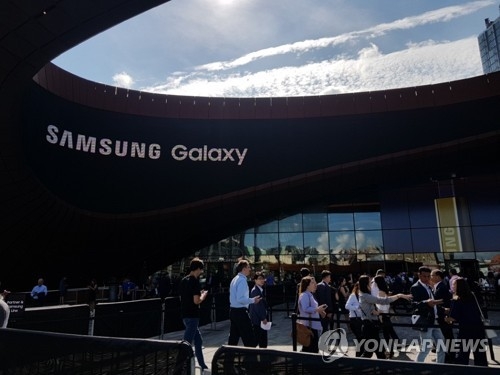