SEJONG, Aug. 10 (Yonhap) -- South Korea's economic recovery being maintained by robust exports, although capital spending and production are facing adjustments and external uncertainties are on the rise, a government report said Friday.

"The economy is maintaining its export-led recovery, but facility investment and output faced corrections, and uncertainties increased over trade conflict between the U.S. and China," it added.

Retail sales rose 0.6 percent on-month in June, and facility investments dipped 5.9 percent in the month as well, according to the latest review.

Outbound shipments jumped 6.2 percent in July from a year earlier, according to government data.

At home, there have been worries that Asia's fourth-largest economy may be entering a downward path.

"The implementation of fiscal spending will be accelerated to help bolster the economic recovery and create more jobs," an official at the ministry said. 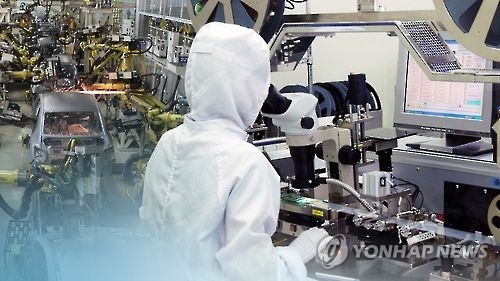