ScreenX is a multi-projection system that provides a 270-degree panoramic film viewing experience in theaters.

"TWICE Land," which is about the group's ongoing world tour titled "TWICE Zone 2: Fantasy Park," will soon become available in CGV's ScreenX theaters, JYP Entertainment said. The movie's release date has yet to be set, it added.

The movie follows the team's splendid performances and behind-the-scene moments in countries like Singapore, Thailand and Indonesia.

"The movie shot scenes of the actual concerts in the panoramic ScreenX format to make audiences feel as if they're actually there watching the concerts," the agency said. "It will provide a new moviegoing experience for audiences." 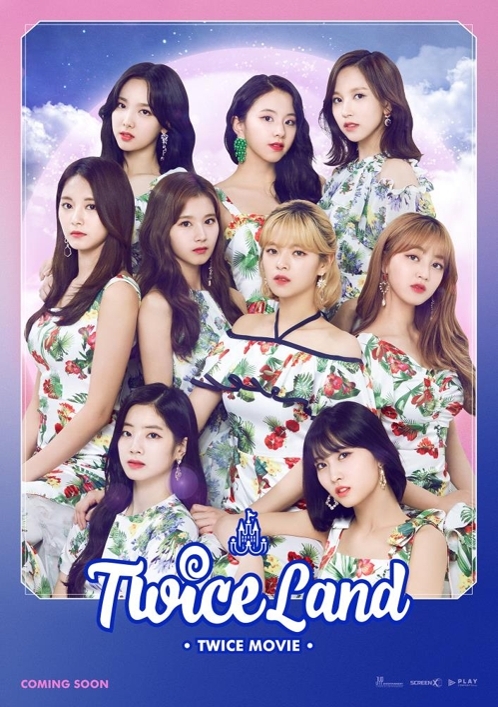