SEOUL, Aug. 10 (Yonhap) -- Sunye, a member of the now-defunct group Wonder Girls, will make a comeback after she left the K-pop scene to get married about five years ago, sources in the music scene said Friday.

The singer recently flew into South Korea from Canada and signed a management contract with Polaris Entertainment on Thursday, the sources said.

Debuted as a Wonder Girls member in 2007, Sunye left the group in July 2013 after marrying Korean-Canadian missionary James Park. She revealed her married life with her two daughters in Canada for the first time in five years on JTBC's reality show "Stranger" early this year.

Sunye surprised her fans by announcing her marriage at the relatively early age of 24 for a popular girl group member. The group continued to remain active after the departure of Sunye and Sohee but ended up disbanding early last year. 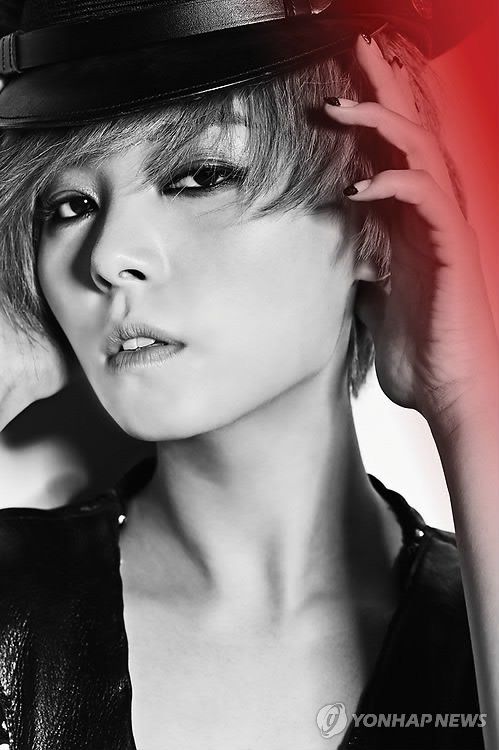