SEOUL, Aug. 10 (Yonhap) -- SsangYong Motor Co., the local unit of Indian sports utility vehicle maker Mahindra & Mahindra Ltd., said Friday it has reached a wage deal with its union, marking the ninth consecutive year that the carmaker has concluded a wage deal without a strike.

Half of 3,265 SsangYong workers voted in favor of the deal, which calls for a freeze in basic monthly wages and a bonus worth 1 million won (US$890). 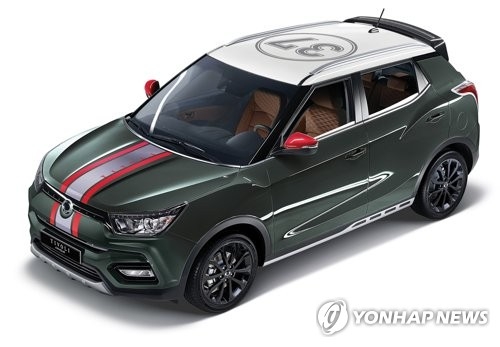