SEOUL, Aug. 11 (Yonhap) -- South Korean shares are expected to be locked in a narrow range next week as investors take to the sidelines amid global trade tension worries, analysts said Saturday.

The benchmark Korea Composite Stock Price Index (KOSPI) closed at 2,282.79. points on Friday, slightly down from 2,287.68 points a week earlier.

The index, however, turned around and closed higher for three sessions in a row as tech giant Samsung Electronics announced that it will invest 180 trillion won (US$160 billion) over the next three years.

Next week, investors are likely to take a wait-and-see stance due to persistent worries over the trade war between the world's two largest economies and ahead of second-quarter earnings news from major firms.

"The KOSPI is forecast to move in the 2,250-2,330 range due to jitters surrounding a possible trade war and ahead of earnings reports for the second quarter," said Kim Byong-yeon, an analyst at NH Investment & Securities.

Analysts emphasized lingering worries over trade war tensions after Beijing announced on Wednesday that it would impose 25-percent tariffs on U.S. goods starting August 23 in response to Washington's tariff move. 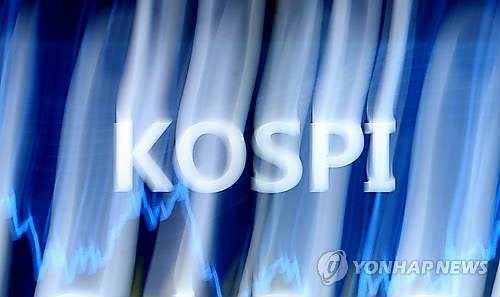 S. Korean shares to move in tight range next week

S. Korean shares to move in tight range next week