Member Huihyeon and two others each composed a song for the new release. 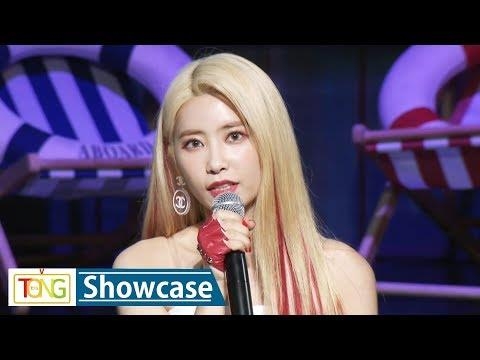