SEOUL, Aug. 12 (Yonhap) -- Samsung Electronics Co. saw its sales from parts rise sharply compared with finished products in the first half of 2018, data showed Sunday, following the boom in the global chip market.

It marked the first time for the device solutions division to post sales hovering above the IT and mobile segment in terms of sales for the January-June period. Since 2012, Samsung has had three major business pillars: consumer electronics, IT and mobile, and device solutions.

Samsung's IT and mobile division, which was once the main source of profit for the company, has been losing ground over recent quarters following intensified competition.

The IT and mobile division accounted for a whopping 67.8 percent of the combined operating profit in 2015, but the figure dropped to 38.4 percent last year. In the first six months of 2018, it took up only 21.1 percent.

In contrast, the device solutions business has been responsible for 76.9 percent of Samsung's operating profits in 2018, rising sharply from 27.2 percent posted in 2015.

Industry watchers said the device solutions arm is anticipated to be the key source of profit over the rest of 2018 as the demand for chips is expected to remain strong down the road.

"Samsung Electronics is the world's only IT company that holds the home appliances, smartphones, chips, and display divisions together," an industry watcher said, claiming that Samsung should still make efforts to seek balanced growth among different segments. 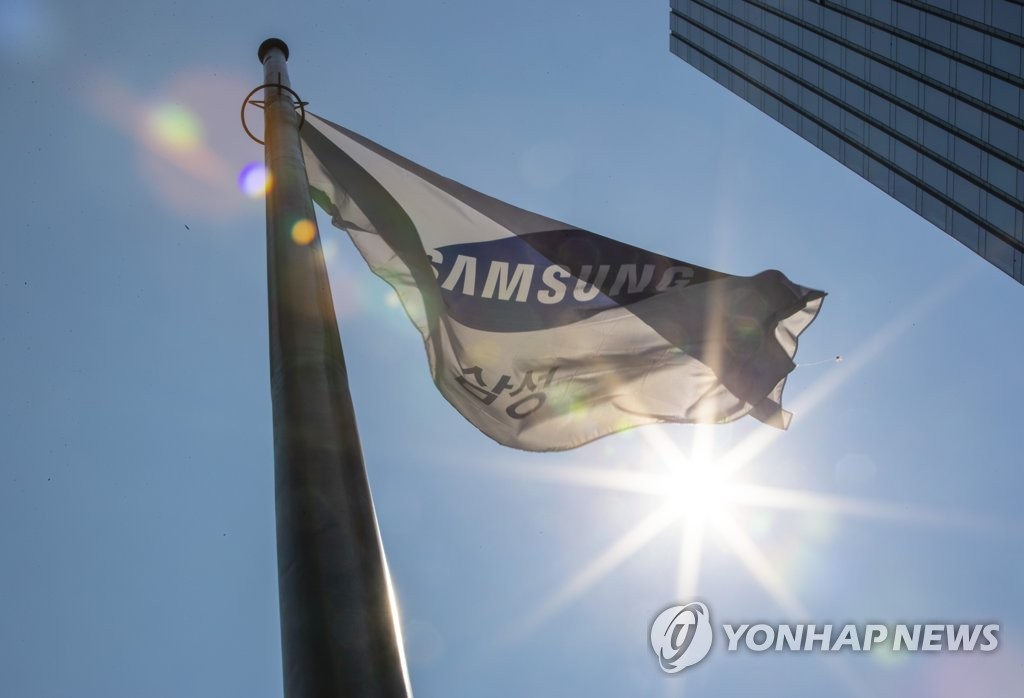