According to the Korean Statistical Information Service (KOSIS), people that were compelled to switch employment reached 46,563 in the January through June period, the highest reading since it started compiling related numbers in the second half of 2009.

Involuntary employment change covers dismissals, termination of contracts, corporate restructuring, closures and mergers, as well as the downsizing of a business that necessitates the firing of workers.

It said the latest number is noteworthy because it is much higher than the average 30,000 or fewer workers who had to change jobs in the past several years, although the number did jump to 45,729 in the first six months of 2017. In the second half of last year, involuntary job change numbers decreased slightly to 43,554.

Industry watchers said that jobs in many hospitality-related sectors, particularly people who are hired by small-time businesses, do not provide stability and are usually more vulnerable to fluctuations in the market. 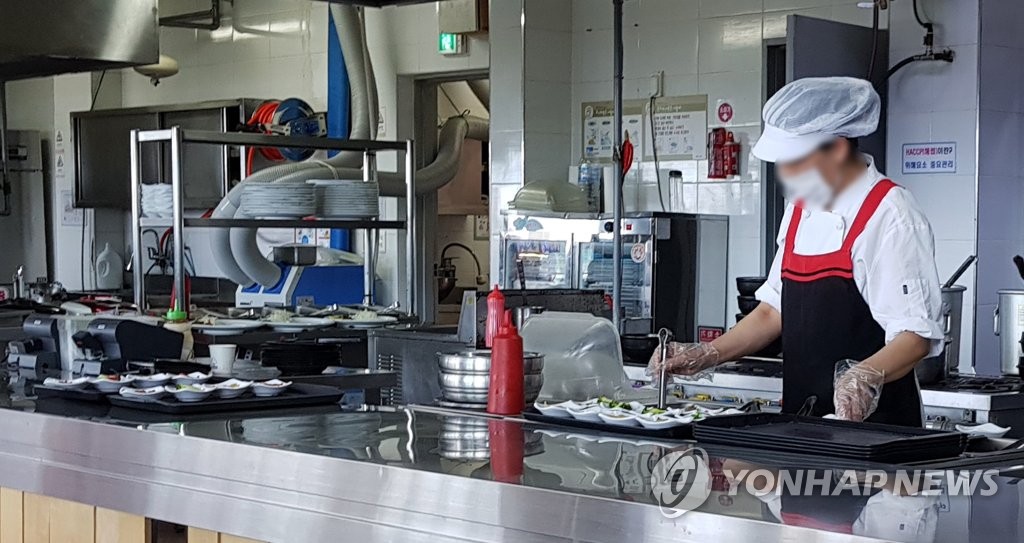 KOSIS data showed 83.6 percent of workers who were forced to look for other jobs were temporary or daily workers.

"Saturation of eateries and bars in the country is causing excess competition and a drop in profits. Such conditions coupled with a rise in operating costs, such as pay, may be hurting smaller businesses and forcing them out of business or to hire fewer people," an observer said.

In addition, the general drop in the number of foreign tourists, especially those from China, and a growing trend among people to eat and drink alone has hit the earnings of many restaurants and drinking establishments.

Before the diplomatic row caused by the deployment of the U.S. anti-missile defense system here in March of 2017, Chinese visitors accounted for the bulk of those coming to South Korea. In February of last year, 458,952 Chinese national arrived in the country, yet in the following month the number plunged to 263,788 in March and stayed below 300,000 on a monthly basis for the past year.

Market experts, and small store owners, moreover, said the rise in the country's legal minimum wage from 6,470 won to 7,530 won starting Jan. 1, made it hard for them to hire people since their profit margins were already thin.

The 16.4 percent on-year hike, and the decision by Seoul to mark up minimum wages another 10.9 percent to 8,350 won in 2019 may even be pushing some businesses to lay off workers in advance, forcing people to find other work.

The latest findings said that such trends may be affecting the retail sector as well that have a high percentage of self-employed people who hire non-regular workers to manage their operations.

KOSIS data showed that in the six months ending June 30, 18,569 people in the retail sector had to change jobs against their will, the highest since the first half of 2012, when 20,314 workers had to leave work and find employment elsewhere.
(END)