SEOUL, Aug. 12 (Yonhap) -- South Korea's defense and petrochemical conglomerate Hanwha Group said Sunday it will invest 22 trillion won (US$19.5 billion) over the next five years and create 35,000 jobs over the period.

The amount, which translates into 4.4 trillion won annually, is around 37 percent higher than the average of 3.2 trillion won invested by the conglomerate over the past three years.

Hanwha said of the amount, around 4 trillion won will be invested in beefing up the competitiveness of the aviation parts and defense segments.

Another 5 trillion won will be spent on the petrochemical business, along with 4 trillion won each on the resort and shopping mall sectors.

Hanwha said it will also make major investments in the solar energy and the finance segments.

The group, which previously hired 3,000 to 4,000 workers annually, said it has employed 6,000 people since 2016 following the development of its solar business. Hanwha said the number will increase to 7,000 over the next five years. 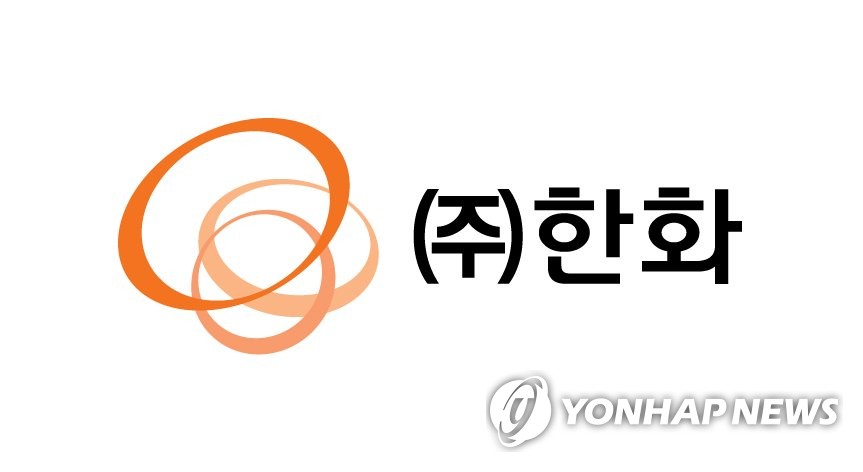 Hanwha to invest 22 tln won over next 5 years

Hanwha to invest 22 tln won over next 5 years