SEOUL, Aug. 12 (Yonhap) -- South Korea's defense and petrochemical conglomerate Hanwha Group said Sunday it will invest 22 trillion won (US$19.5 billion) over the next five years and create 35,000 jobs over the period.

The amount, which translates into 4.4 trillion won annually, is around 37 percent higher than the average of 3.2 trillion won invested by the conglomerate over the past three years.

Hanwha said of the amount, around 4 trillion won will be invested in beefing up the competitiveness of the aviation parts and defense segments.

Another 5 trillion won will be spent on the petrochemical business, along with 4 trillion won each on the resort and shopping mall sectors.

Hanwha said it will also make major investments in the solar energy and the finance segments.

The group, which previously hired 3,000 to 4,000 workers annually, said it has employed 6,000 people since 2016 following the development of its solar business. Hanwha said the number will increase to 7,000 over the next five years.

Hanwha claimed that its annual sales, which are estimated at 70 trillion won this year, are expected to reach 100 trillion won by 2023 following the investment.

The group said it will also raise a fund worth 400 billion won to provide low-interest loans to subcontractors and help their research projects.

"The investment is aimed at coping with sharp changes amid the fourth-generation industrial revolution," a representative from the group said, claiming the project also reflects Hanwha's efforts to fulfill its social obligations.

South Korea's family-controlled conglomerates have been announcing their plans to make major investments and create jobs as the government continues to urge such groups to make contributions to the national economy. 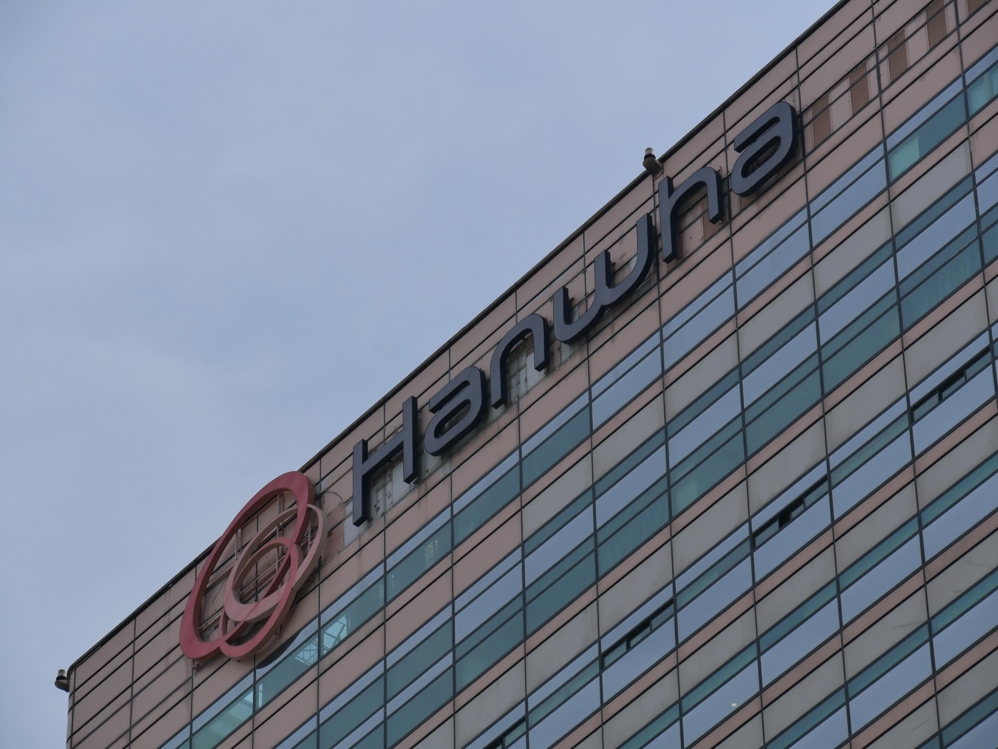 (LEAD) Hanwha to invest 22 tln won over next 5 years

(LEAD) Hanwha to invest 22 tln won over next 5 years