The company, which has been installing network features on home appliances since last year in line with the vision to apply artificial intelligence services at the household level, said the sales of such products have been increasing sharply.

LG said the number of customers that downloaded the SmartThinQ application on smartphones, which is used to manage Wi-Fi-equipped home appliances, surpassed 2 million, compared with 1 million posted at end-2017.

The tech giant has been expanding the portfolio of smarter home appliances, releasing air conditioners, TVs, robot vacuum cleaners and washers under the LG ThinQ brand.

The company said it will continue to penetrate deeper into the industry through what it calls an open partnership, open platform and open connectivity.

LG said it has been joining forces with various partners in the field of AI and smart homes, including Google and Amazon. 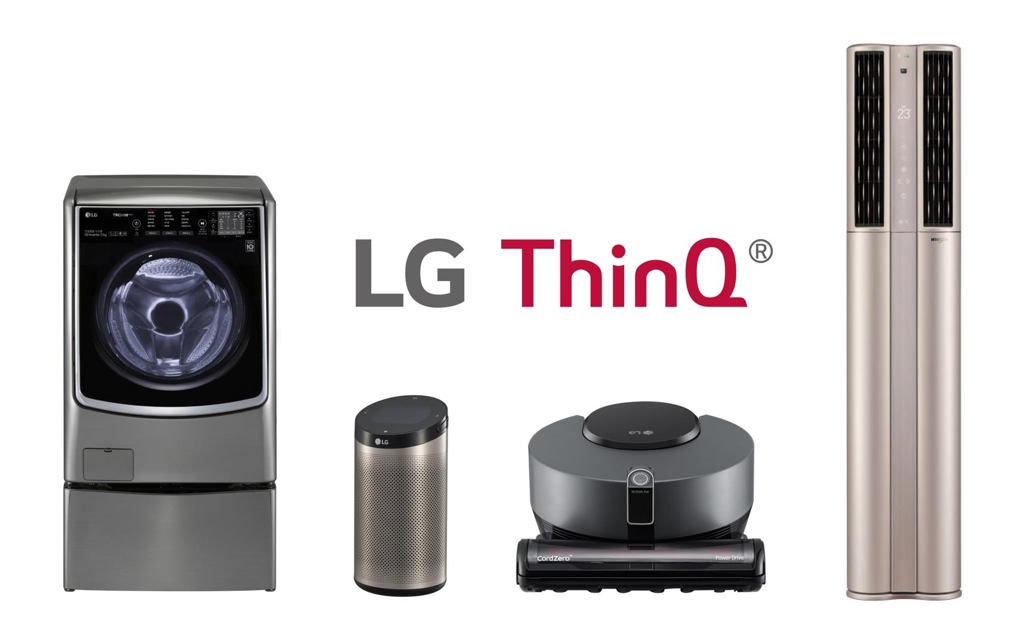