SEOUL, Aug. 12 (Yonhap) -- The South Korean government is considering a move to significantly ease requirements to receive the state pension, sources said Sunday, allowing anyone who has made payments for five years to be eligible instead of the current 10 years.

Sources from the welfare ministry, the National Pension Service and the National Assembly said the government is currently considering easing the requirement amid the rising concerns over the poverty among elderly citizens.

Amid the rising number of South Koreans joining the pension service, the number of people who failed to make payments for at least 10 years also increased, leading to calls for the government to come up with solutions for those who can potentially become isolated from the welfare service.

According to the data compiled by the National Pension Service, among the 21 million members, around 3.93 million currently suspended their monthly payments due to various reasons, including unemployment. Around 1.02 million have also delayed their payment for more than 12 months.

The number of people who are having their payments refunded as they failed to fulfill the requirement for 10 years also increased.

The NPS data showed 127,000 people had their payments refunded, mostly centering on the low-income bracket.

Experts, meanwhile, said a hasty decision to ease requirements for the pension could end up creating a moral hazard, claiming that the government should take a very careful approach. 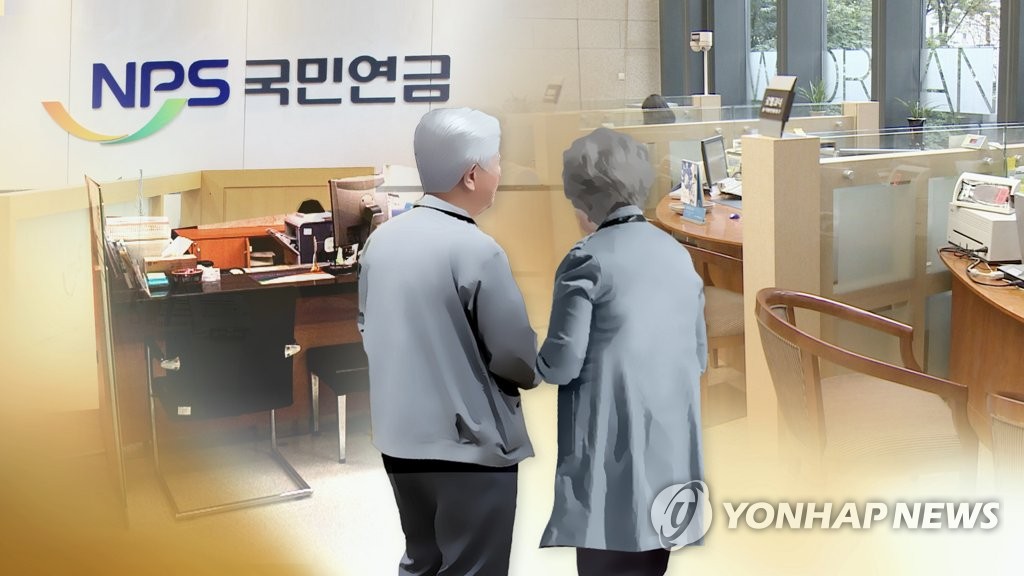