According to the data compiled by market tracker FnGuide, 155 listed companies from the main bourse and the secondary market had three or more brokerage houses providing data for the April-June period.

Of these, 85 companies, or 55 percent, saw their earnings fall behind the expectations.

For example, FnGuide said SundayToz Corp., a game developer, saw its second-quarter operating profit reach 44 million won (US$38,900), which was significantly lower than the market's average outlook of 6 billion won.

Local brokerage houses suggested a combined 43.2 trillion won in operating profit for the 155 companies surveyed in the second quarter, but the actual figure came to 42.9 trillion won, FnGuide added.

Shinhan Financial Investment said the third-quarter outlook on listed firms are being revised down following the weaker-than-expected performance of the companies in the April-June period. 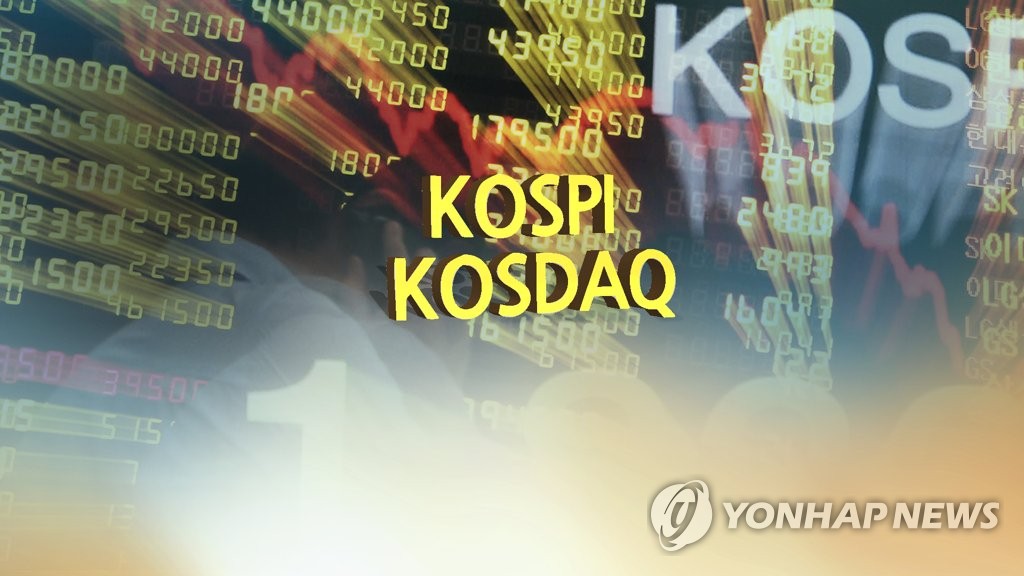 Half of listed firms' Q2 performance falls behind expectations

Half of listed firms' Q2 performance falls behind expectations