SEOUL, Aug. 12 (Yonhap) -- The number of complaints filed by local consumers asking for mediation related to foreign-made cars has jumped some 55 percent in the past five years, the Korea Consumer Agency (KCA) said Sunday.

The state-run agency said the total number of complaints received against foreign-made cars last year stood at 307, up 109 cases from 198 tallied in 2013.

The higher overall number of domestic cars reflect the much greater volume of such cars sold by South Korean carmakers like Hyundai Motor Co. and Kia Motors Corp.

Data provided by the Korea Automobile Importers and Distributors Association said imports, excluding commercial vehicles like trucks and buses, made up 13.8 percent of Asia's fourth-largest market, with domestic carmakers accounting for the rest.

"Taking into consideration the market share, complaints against imports can be considered to be 3.6 times greater than those for locally made automobiles," the KCA said.

It said this trend continued in the first half of this year when there were a total of 144 complaints lodged on foreign cars vis-a-vis 200 for locally made vehicles.

The agency said one probable reason for the high percentage of complaints is that import cars rely on a complicated system of local dealerships and service centers, while South Korea carmakers are able to actively address issues directly and move to quickly resolve complaints as they arise.

"In effect, import cars suffer a disadvantage in terms of after sales service," a source said. He said this can be found in the fact that 78 percent of all issues cited by consumers against imports were centered on maintenance and repair services.

The situation, moreover, has been compounded by a steady rise in market share of imports that is naturally causing numbers of complaints to rise in proportion. 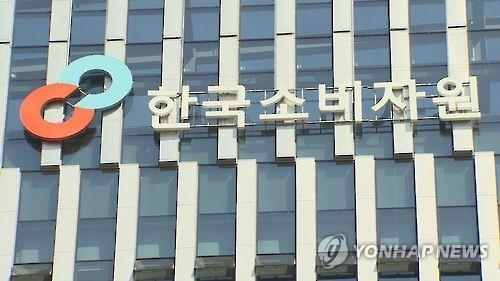 Complaints lodged against imported cars up 55 percent in past 5 yrs: KCA

Complaints lodged against imported cars up 55 percent in past 5 yrs: KCA