SEJONG, Aug. 13 (Yonhap) -- South Korea's corporate regulator said Monday that it will refer the chief of Hanjin Group to state prosecutors for failing to report group-affiliated companies controlled by his family and relatives.

Under the current regulations, all affiliates under a major group's wing should be reported to the Fair Trade Commission (FTC) to regulate cross-shareholding and loan guarantees from 2014 to 2018.

The corporate watchdog usually designates an individual, or a legal entity atop of a business group's management decision-making hierarchy and ownership structure, as the group's de-facto chief, to assess its compliance with regulatory rules here.

In case of Hanjin Group, Chairman Cho Yang-ho is atop of the group's management hierarchy and ownership structure.

According to the FTC, four companies are wholly or largely owned by Chairman Cho's relatives, and they have supplied in-flight goods to Korean Air Lines Co., the group's flagship.

Also, over 60 relatives were also intentionally omitted from the list of Chairman Cho's specially-affiliated shareholders subject to a string of regulations, the FTC said. 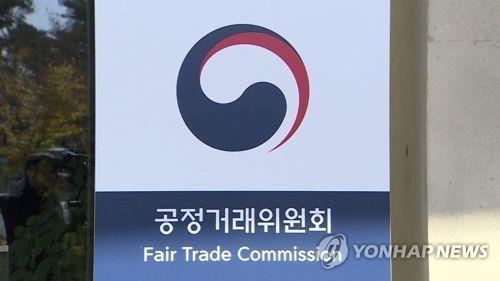