The company said it has been making efforts to foster new researchers and fund ambitious projects to bolster the country's competitiveness in technology and science.

Examples of projects that received support from Samsung include the research conducted by Professor Yoon Tae-young, which centers on finding a customized cure for cancer. Professor Park Moon-jeong of POSTECH is studying devices that can be applied for people with arm and leg disabilities under the support from Samsung.

Samsung said it selects candidates through a transparent and professional procedure and does not hold researchers responsible even if the research does not generate meaningful results.

The company added it plans to continue to expand the project to cover emerging areas, such as artificial intelligence, Internet of Things, and fifth-generation network technologies. 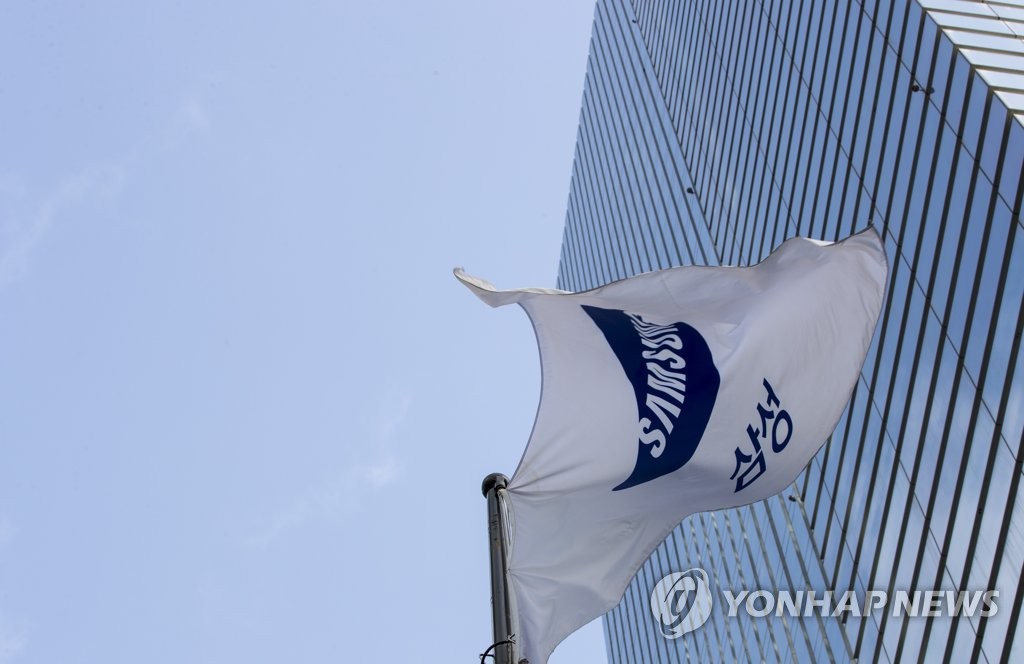