SEOUL, Aug. 13 (Yonhap) -- A Seoul court handed down a prison term on Monday to a figure-drawing model for secretly taking nude photos of a male colleague and deliberately posting them on the Internet.

The Seoul Western District Court sentenced the 25-year-old defendant, only identified by her surname Ahn, to 10 months in prison and ordered her to undergo a 40-hour therapy session on sexual violence.

"The defendant has damaged the victim's personal dignity in an irrecoverable way and needs punishment, given the repercussions her actions have had on the victim's life and society," the court ruled.

She was charged in May for taking the photos without the victim's consent during a drawing class at Hongik University and leaking them on a radical feminist website in the same month.

She has told police she was angry at the victim after they had an argument over sharing the rest area. The suspect and victim had just met on the day of the incident.

She said earlier she never expected it to be "such a big deal." 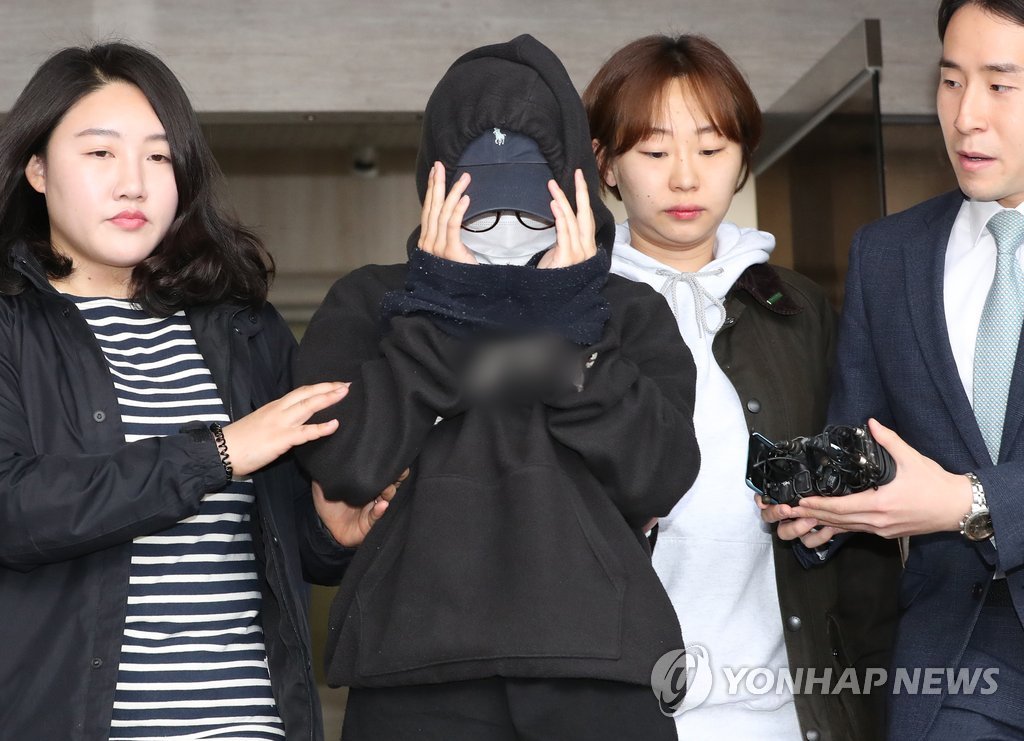