Police said they apprehended the 32-year-old suspect at a motel near a beach in Boryeong, South Chungcheong Province, about 141 km south of Seoul, at around 1 p.m.

Police had been chasing the suspect since last Tuesday, when he allegedly took off with the money from the vehicle while he was on the job at about 9 a.m. at a parking lot next to a large supermarket in Cheonan in the same province.

He was with two other colleagues as a team at the time, but they apparently disregarded rules requiring each to carry a key to the vault because the suspect had all the keys to open it. Police say the crime appears to have been planned as the suspect had parked his own car in the same parking lot before he ran away with the money.

They plan to question him to figure out his motive and details about the crime. 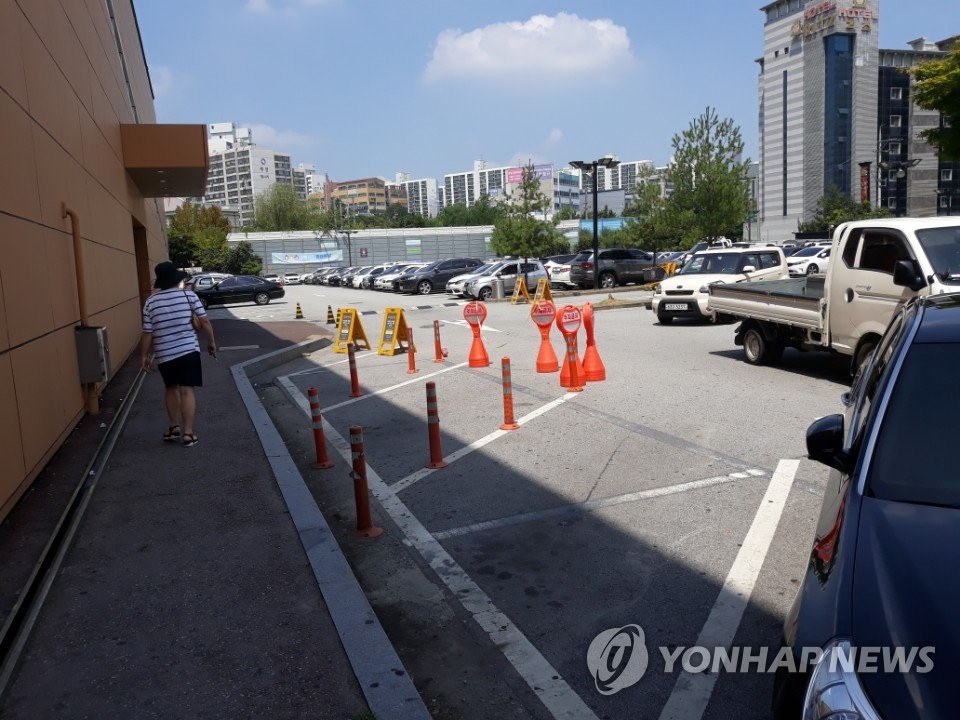 Cash-in-transit worker, on the loose with 200 mln won in cash, arrested at motel

Cash-in-transit worker, on the loose with 200 mln won in cash, arrested at motel