During the trip that begins Saturday, Lee will attend the opening ceremony of the Asian Games to be held later in the day and pay a visit to Indonesian President Joko Widodo. Lee will be the first South Korean prime minister to attend the Asian Games held overseas.

Lee will also attend a women's basketball match Monday to root for the unified Korean team of athletes from South and North Korea. Other events he's scheduled to hold while in Indonesia include a visit to the athletes' village and a meeting with Korean businessmen staying in the country.

During the meeting with the Indonesian president, Lee plans to offer congratulations on the country's hosting of the Asian Games and discuss ways to further deepen and expand the "special strategic cooperative partnership" between the two countries, officials said.

The two sides are also expected to discuss how to strengthen South Korea's relations with the 10-member Association of Southeast Asian Nations (ASEAN), as well as Seoul's efforts to bring permanent peace to the Korean Peninsula, officials said. 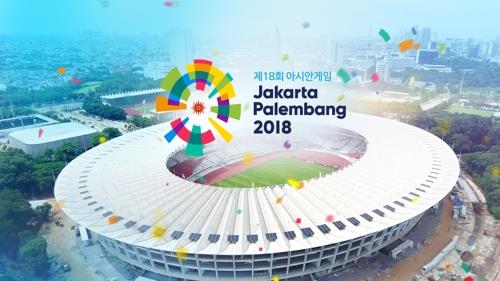