SEOUL, Aug. 13 (Yonhap) -- Two of the South Korean league's hottest hitters were named to the national baseball team Monday in a major roster reshuffle ahead of the Asian Games.

The Korea Baseball Organization (KBO) replaced four players on the 24-man roster for the Jakarta-Palembang Asian Games, citing "injuries and other reasons" that will prevent them from playing at 100 percent at the Asiad baseball tournament, which begins Aug. 26. South Korea is the two-time defending champion. 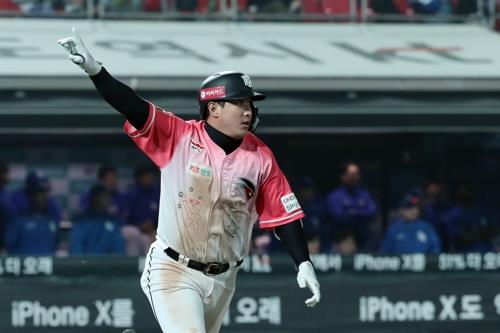 One of the four was SK Wyverns All-Star third baseman Choi Jeong, who went down with a leg injury in late July and was ruled out for about three weeks.

Now with the KT Wiz in the KBO after a cup of coffee with the San Francisco Giants, Hwang is tied for second in the KBO with nine home runs since the All-Star break. He's batting .291 for the season with 19 homers, 66 RBIs and 12 steals. Hwang is the only natural third baseman on the national team.

Another injured player was Doosan Bears outfielder Park Kun-woo, who hurt his right side on Aug. 2 and was ruled out for up to four weeks. In comes Lee Jung-hoo of the Nexen Heroes, who has batted a league-high .467 in the second half to take the overall lead in batting average at .369. Lee is batting .510 (25-for-49) in August, having hit safely in each of his 10 games this month. 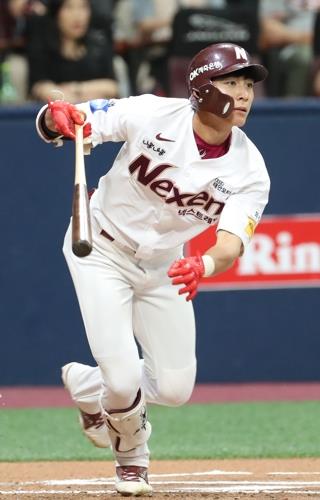 Cha, who dealt with a hip injury late last month, has been horrendous in his last half-dozen starts. He is 0-4 in that stretch with a 15.43 ERA, and his season ERA has gone from 4.76 to 6.97 in that span. The versatile lefty was expected to be the utility man of sort for the Korean staff, someone who can start or pitch out of the bullpen as necessary.

Cha's teammate, Jeong, has 22 saves but with an ugly 5.26 ERA. He has had a rough August, having allowed 11 earned runs in 4 1/3 innings this month to take himself off the Asian Games team.

Choi Won-tae leads all South Korean-born pitchers in the KBO in wins this year with 13, and his 3.97 ERA puts him in seventh place overall. The third-year pro has already surpassed a career high in wins and has gone 7-1 with a 3.83 ERA in his last nine starts. 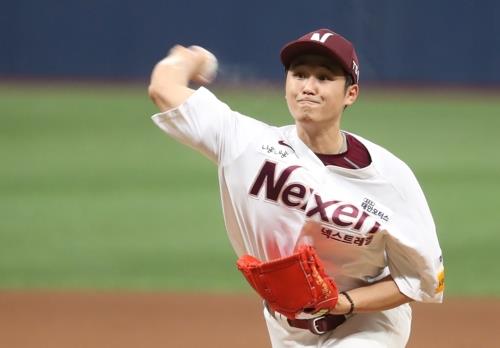 Jang, a one-time minor league prospect in the Los Angeles Angels system, is having his best KBO season since returning home in 2015. He's 4-4 with six saves in 46 appearances with a 3.78 ERA, along with 57 strikeouts in 50 innings.

Jang has held opponents to one earned run over his past 10 appearances, a stretch of 14 1/3 innings.

Sun explained that the changes were made to ensure South Korea would have the best possible roster for the tournament.

"Through Sunday, my coaches and I carefully monitored conditions for everyone on the 24-man roster, plus others on our provisional roster," Sun said in a statement released by the KBO. "With varying degrees of injuries and other factors, we felt four of the players wouldn't be able to perform at 100 percent on the national team. Then we took into account recent KBO stats and current physical conditions to name our replacements."

Sun will open camp for his new-look team Saturday at Jamsil Stadium in Seoul. 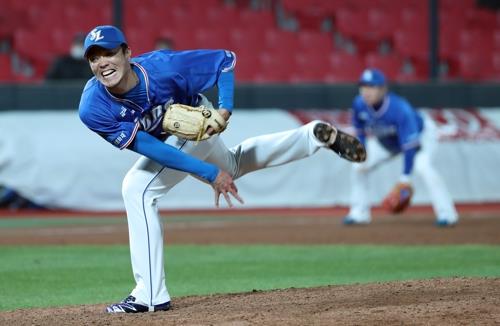