In Korean won terms, the import price index gained 1.7 percent to 89.81 in July from a month earlier, according to preliminary data from the Bank of Korea (BOK). From a year earlier, it jumped 12.2 percent.

It is the highest monthly figure since November 2014, when the index touched 91.23. The index has been on a steady rise since January, when it ended a two-month losing streak.

The BOK said that the weakening Korean won, coupled with a strengthening U.S. dollar trend, pushed up import prices last month. The local currency lost 2.7 percent against the U.S. greenback to average 1,122.80 won in July alone.

But crude oil prices in July fell slightly from a month earlier. Dubai crude, South Korea's benchmark, edged down 0.7 percent on-month to an average of US$73.12 last month.

Meanwhile, export prices in terms of local currency rose 2.3 percent in July on increasing prices of transportation equipment and machinery. 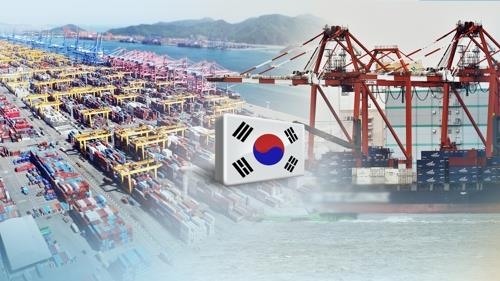