The first-ever Korean International Blockchain Conference will be held for a two-day run starting Oct. 1 in the North Korean capital city, according to the report by Radio Free Asia (RFA).

The event will bring experts in this cutting-edge field from around the world, the report said, adding that they will hold meetings with officials of the North's business entities on Oct. 3.

North Korea appears to be aiming at showing off its capabilities regarding such technologies, a security expert told RFA on condition of anonymity.

As a ledger system, blockchain makes quicker and more secure digital transactions. Made famous as the technology used by Bitcoin, the system is especially applicable to the banking and insurance industries, according to experts. 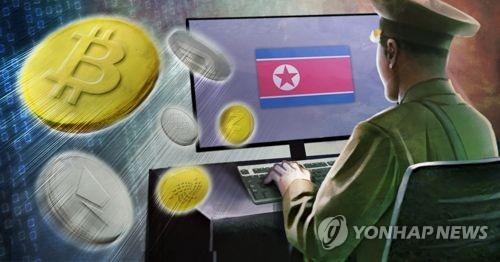