This year's MAMA, the tenth edition since its launch in 1999, will begin on Dec. 10 in South Korea and before additional music festivals on Dec. 12 at Japan's Saitama Super Arena and Hong Kong's AsiaWorld-Expo arena on Dec. 14, according to CJ ENM.

Having staged the festivals in Vietnam, Japan and Hong Kong last year, MAMA will host a hoard of top-rung K-pop and Asian artists for this year's event to promote unity and exchange among Asian music markets, according to the organizer.

"Over the years, MAMA has emerged as one of Asia's most prominent global music festivals, where international artists, industry leaders, icons across countries come together," CJ ENM's head of Music Content Unit, Shin Hyung-kwan, said.

"Each year, we are heavily invested to set new standards to bring the most innovative productions and mega-scale performances. We will continue to strive to establish MAMA as an iconic global music festival, acknowledged by music fans, artists, and leaders in the music industry," he said. 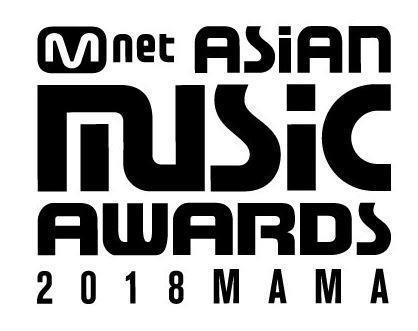