On Tuesday, Korea Seven Co., the operator of convenience store chain 7-Eleven in South Korea, introduced a robot that allows customers to pay with their hands.

Dubbed Veny, the robot scans users' veins to verify their identity let them pay without cash or credit card, according to the company, an affiliate of South Korean retail giant Lotte. 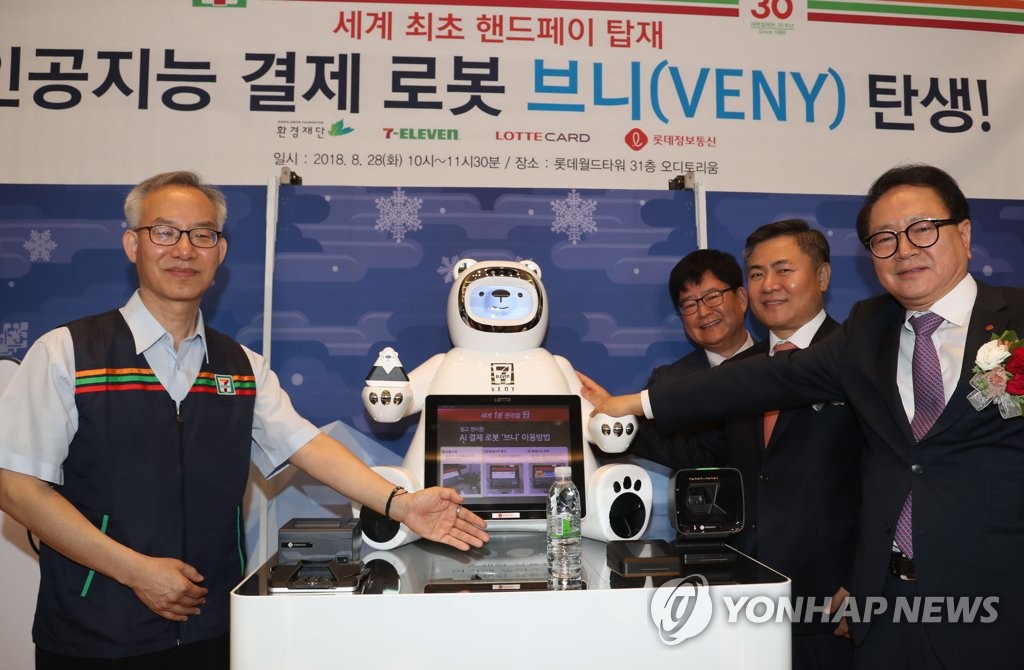 The robot concierge, Pepper, began a second round of test operation earlier in the day, after it was first revealed to the public for a three-week trial run in May.

"We are continuing our research on ways to combine digital innovation with the retail scene," said Park Chang-hyun, head of E-Mart's S-Lab. "We will continue our work to improve convenience for our customers and provide them with an entertaining shopping experience."

Shinsegae has been carrying out a series of experiments to take a lead in the next-generation retail model.

Earlier this month, E-Mart Everyday Inc., the group's supermarket chain arm, launched a cashier-less store in Seoul where customers can pay with its mobile payment app without going through a checkout counter. 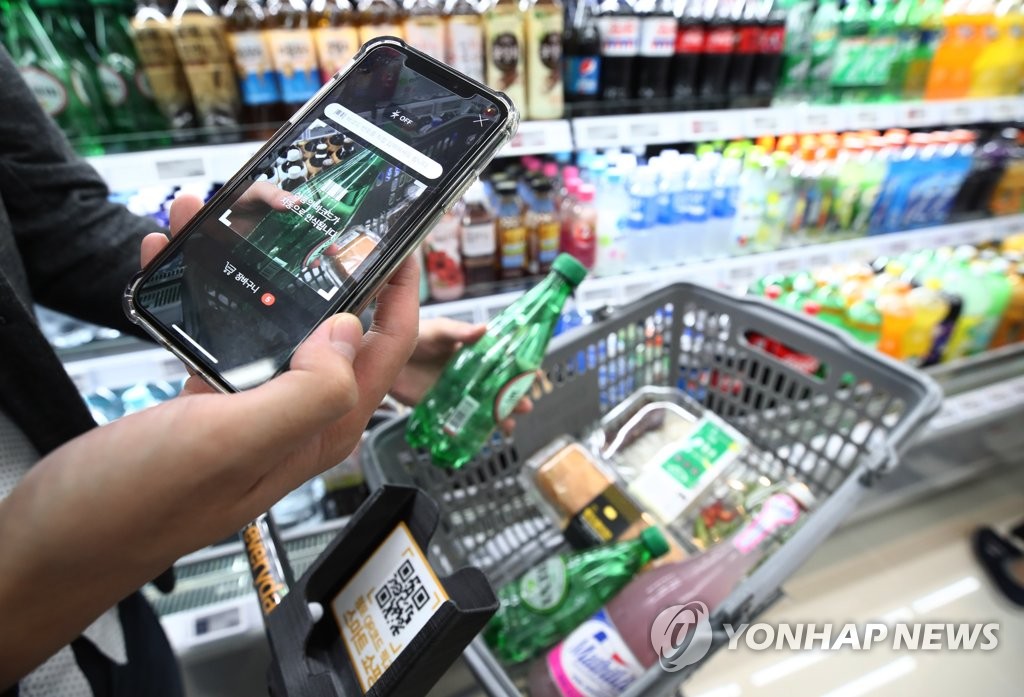 In line with the latest automation trend, more retailers are joining hands with tech companies.

Korea Seven's Veny, for one, was created in collaboration with Lotte Data Communication Co., the information technology (IT) solutions unit of Lotte.

"We are making efforts to adopt the latest technologies -- including artificial intelligence and Internet of Things (IoT) -- to seek transformation in businesses for our clients," the IT firm's CEO, Ma Yong-deuk, said.

Last week, Hyundai Department Store Group signed a strategic collaboration agreement with Amazon Web Service Korea to analyze customer activity and expand the partnership between its IT arm and the local subsidiary of the U.S. retail giant.

"It seems like the race to take the lead in an era of zero-effort commerce has begun among local retailers," said Park Jin-yong, a professor at Seoul's Konkuk University.

The competition is gathering steam in part due to the government's push to increase the minimum hourly wage, experts said.

Some critics say the new cashier-less stores are still at a beginning stage, which is more close to self-service than automation.

The E-Mart Everyday store, for one, requires visitors to scan the bar code of items on their own using their mobile phone. Security issues, such as shoplifting, remain a key challenge.

"There is still much to be done before the retailers can actually commercialize these technologies. Nevertheless, the launch of these experiments is meaningful in that they clearly show where the companies are heading to and what they are pursuing," said Lee Tae-eog, a professor at the Korea Advanced Institute of Science and Technology (KAIST). 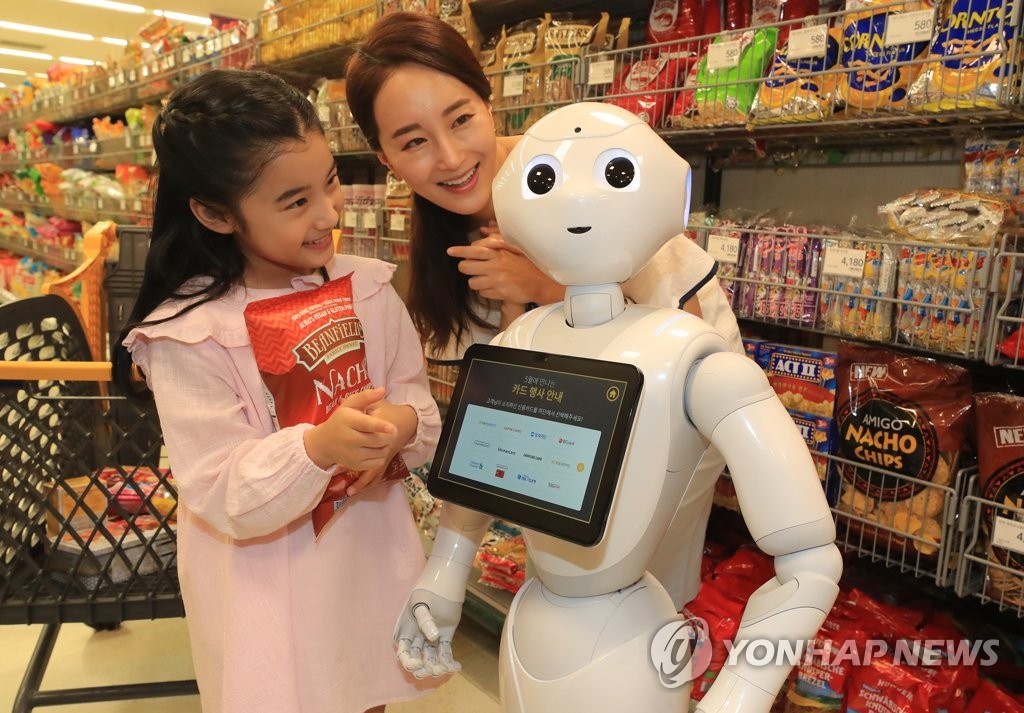