SEOUL, Sept. 11 (Yonhap) -- "The Negotiation," a suspenseful crime thriller starring Son Ye-jin and Hyunbin, tells the story of a police negotiator who strives to save two hostages from a notorious international arms dealer based in Bangkok.

It begins with Ha Chae-yoon (Son Ye-jin), a professional negotiator of the Seoul Metropolitan Police Agency, being brought to the scene of a hostage incident in Seoul in the middle of a blind date on her day off. The coolheaded negotiator is shocked when both the hostages and their takers are killed by a police SWAT team before she even finishes her negotiations.

Ten days after the traumatic incident, Ha is called to an undisclosed place by the chief of the police agency. In a situation room, she sits in front of a computer monitor, surrounded by high-ranking government, police and spy agency officials without knowing what is going on.

On the monitor is Min Tae-gu (Hyunbin), an arms trader of an international crime ring that has taken a Korean police officer and a journalist hostage in Bangkok. Ha was called there because Min demanded her as his negotiation counterpart.

And then begins a negotiation over the monitor with only 12 hours before the deadline. As time goes on, Min's hidden intentions are revealed gradually. 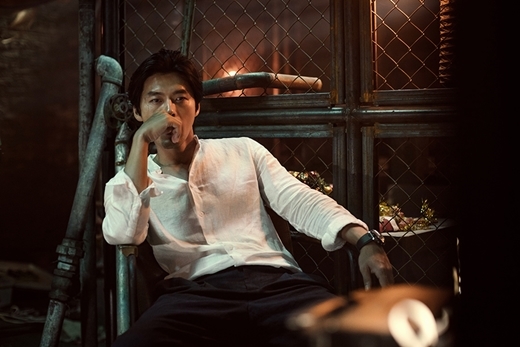 Rookie director Lee Jong-seok builds an engrossing plot brimming over with twists, giving audiences edge-of-the-seat entertainment almost till the end. Lee was the assistant director of "Ode to My Father," a 2014 historical drama seen by 14.26 million people. He later wrote the script for the mountaineering adventure film "The Himalayas," which also became a commercial success, drawing an audience of over 7.7 million.

The new film immerses audiences from the beginning with a hostage situation and ramps up the tension with another one, the hostage taker on the monitor threatening to kill the captives in front of Ha's eyes. 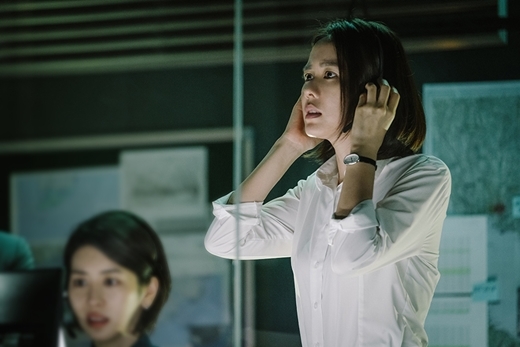 Unveiled alongside the hidden reason behind Min's hostage-taking is the dark connection between a business tycoon and public officials. This is where the film feels a bit predictable and trite because we have seen corruption of the powerful in many recent crime thrillers.

Fine performances from Son and Hyunbin help to gloss over some logical loopholes in the film.

The former has a challenging role that requires her to display the intensity of the character through body language and she does it with ease. Hyunbin also impressively carries off the cold-blooded villain, although his character turns out not to be evil all the way through but rather humane and heartbroken.

The movie also scores high on music and cinematography. The contribution of these departments enhances the quality of the film.

Overall, the JK Film production is a gripping suspense thriller and a great one-time watch. The movie is set to open Sept. 19. 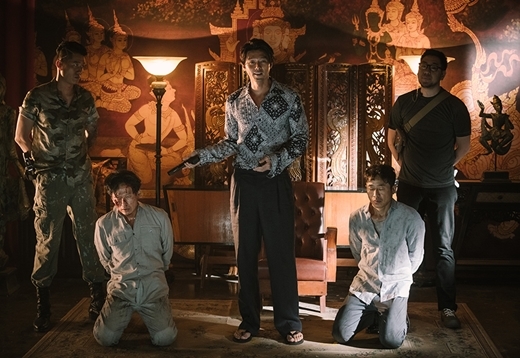