The liaison office was launched in the North's border town of Kaesong, with around 50 people each from the two Koreas attending the opening ceremony.

The move is a follow-up on an agreement that the leaders of the two Koreas reached in their April summit to run such an office on hopes that the office will serve as a communication channel to help facilitate inter-Korean cooperation on various fronts.

"The inter-Korean joint liaison office is a channel for round-the-clock communication in the new era of peace," South Korea's Unification Minister Cho Myoung-gyon said in a congratulatory speech.

"From today, South and North Korea can have direct consultations 24 hours a day and 365 days a year over issues relating to advances in inter-Korean relations, peace and prosperity on the Korean Peninsula," he added.

South Korea will station around 20 officials there, while the North will deploy 15-20 officials to the office.

Vice Unification Minister Chun Hae-sung will serve as a co-head for the office along with Jon Jong-su, a vice chairman of the Committee for the Peaceful Reunification of the Country, a North Korean agency in charge of inter-Korean exchanges.

The co-heads will meet every week. 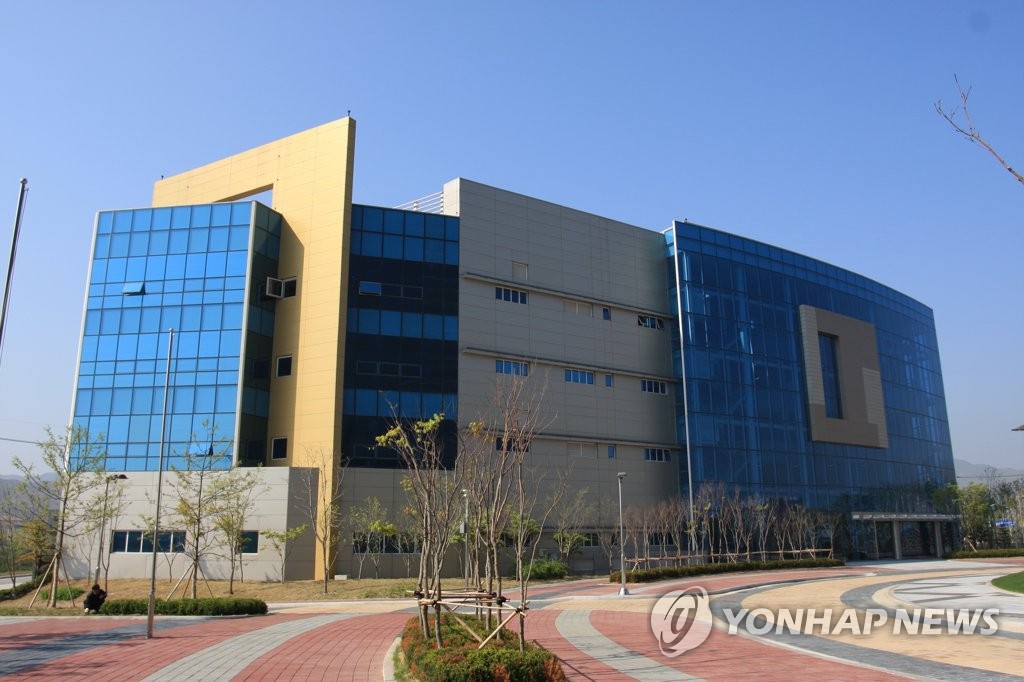 The opening ceremony was attended by South Korean officials and others from the parliament and academia. Among the North Koreans who joined the event is Ri Son-gwon, who has led high-level inter-Korean talks for months, according to the ministry.

Ri expressed hope that the office will help the two Koreas improve their relations and serve as a stimulus to peace and prosperity on the peninsula.

"With the opening of the office, both sides are able to discuss any issues arising in their relations in a speedy and heart-to-heart manner and figure out necessary countermeasures," he said in a speech.

Along with the opening ceremony, the two sides signed an agreement detailing how to compose and operate the liaison office.

The office was widely expected to be launched in August, but its opening was delayed amid Washington's anxiety that inter-Korean cooperation is progressing faster than its stalemated denuclearization talks with the North.

The U.S. apparently relented after a South Korean presidential delegation's recent trip to Pyongyang, during which North Korean leader Kim Jong-un reaffirmed his commitment to denuclearization.

The launch came days before the leaders of the two Koreas are to meet in Pyongyang for their third summit this year.

Chun and Jon held their first meeting as co-heads of the office after the ceremony, mostly focusing on introductions and exchanging pleasantries and views on general issues.

Chun told reporters that the main job of the liaison office in the coming weeks would be to discuss follow-up measures arising from the upcoming inter-Korean summit. 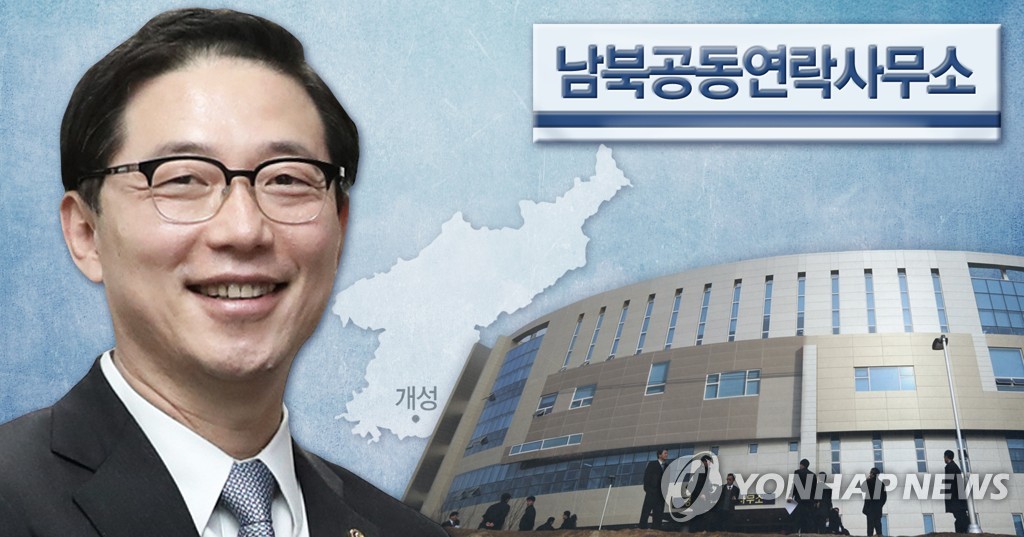 Meanwhile, some businesspeople who used to run companies in a now-shuttered industrial park in Kaesong were also invited to the opening ceremony. The Seoul government said that their joining has nothing to do with efforts to resume the operation of the park.

Launched in 2004, the industrial park was hailed as a key symbol of economic cooperation between the Koreas as it combined South Korean capital and technology with cheap labor from the North.

South Korea, however, shut it down in 2016 in response to the North's nuclear and missile tests. Washington has been apparently opposed to the resumption of its operation as it could run counter to sanctions imposed against North Korea.

It was the first time that people who used to run companies in the industrial complex had visited Kaesong since its closure.

Shin Han-yong, head of a task force that speaks for the South Korean firms that operated factories in Kaesong, was among those invited to the opening event.

"I came here with mixed feelings," he told pool reporters. "It could have been much better if all the businesspeople had come here with the opening of the Kaesong industrial park.

"We have high expectations for the upcoming third inter-Korean summit. It would be possible to see the resumption of the industrial park within this year if the summit produces good results."