The LG Twins in the Korea Baseball Organization (KBO) said the 38-year-old left-hander has decided to call it quits after 12 years at home. The Twins will hold a retirement ceremony before their home game versus the Kia Tigers at Jamsil Stadium in Seoul on Sept. 28.

Bong signed with the Atlanta Braves out of high school in 1997 and appeared in 48 games for them and the Cincinnati Reds over three seasons starting in 2002. He had a 7-4 record and a 5.17 ERA in the bigs.

Bong also thrived in international competitions for South Korea. He won Olympic gold in 2008, Asian Games gold medals in 2010 and 2014 and helped South Korea to second place at the 2009 World Baseball Classic. 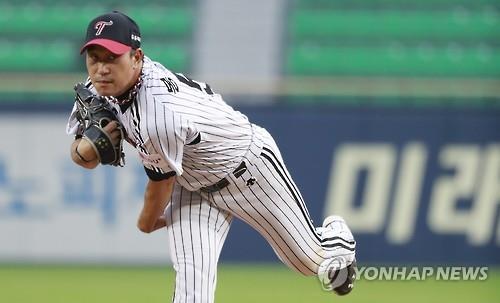