SEOUL, Sept. 20 (Yonhap) -- The amount of payments made electronically in South Korea continued to rally in the second quarter as a growing number of people use mobile shopping and remittance services, central bank data showed Thursday.

The daily average amount of electronic financial transactions came to a record 117.4 billion won (US$104.87 million) in the April-June period, up 17.4 percent from a quarter earlier, according to the data from the Bank of Korea (BOK).

The quarterly figure has broken records over the past four years to mark the highest amount since the central bank started collecting information on electronic payments in 2008.

The daily average number of electronic deals in the second quarter also jumped a sharp 26 percent from the previous quarter to 3.63 million, the BOK added.

Meanwhile, the daily transactions of mobile payments or digital wallet services like Samsung Pay rose 7.1 percent on-quarter to an average 8.03 million worth 400.1 billion won in the second quarter, according to the data. 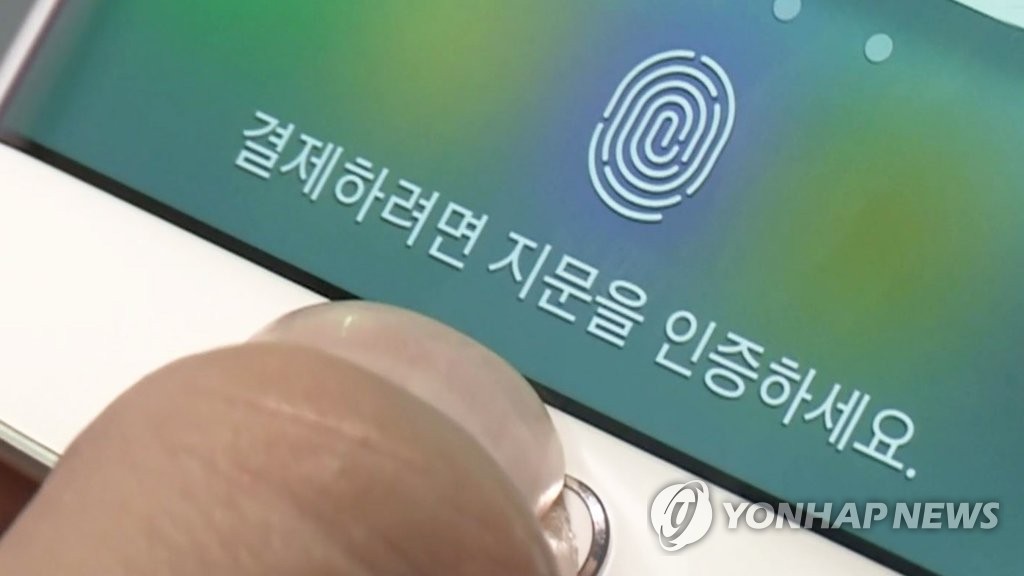