A trip to Haengju Fortress, a centuries-old fort on the western outskirts of Seoul, may hit the spot though it is a popular and well-known tourist attraction in the vicinity of the South Korean capital.

The fortress is not just a historic tourist destination, but boasts other attractions, including a Korean-style cathedral, a peaceful trail along the Han River and a host of restaurants that serve various dishes and delicacies.

The exact date of its construction remains a mystery, but it is believed to have been built before the 6th century, considering its construction technique and many relics excavated from the site. 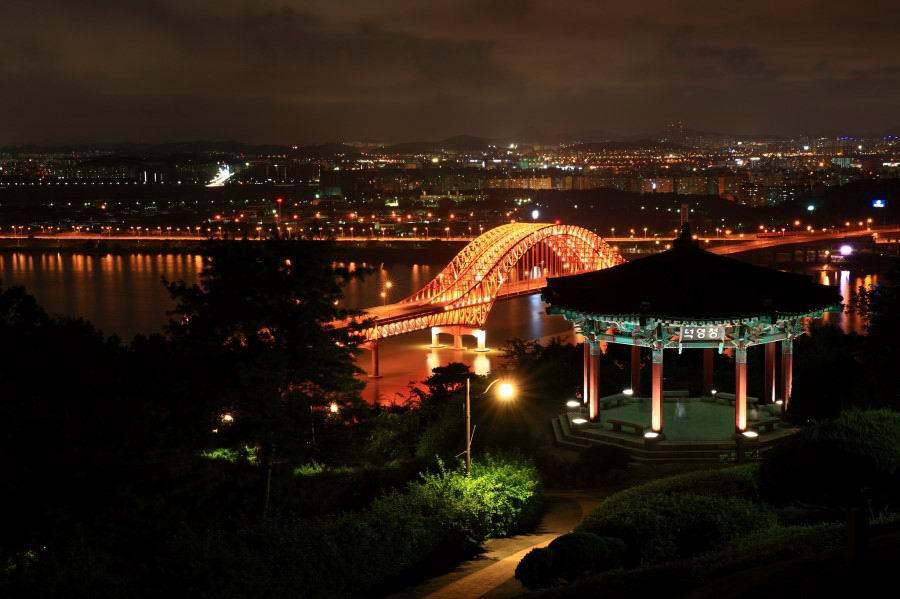 The fortress is the place where the famous battle of Haengju, a strategic point due to its proximity to Hanseong (Seoul's old name), took place in 1593 during the 1592-98 Japanese invasion of Korea, then the Joseon Dynasty (1392-1910).

Army General Kwon Yul led the battle at Haengju, a mountain castle on a cliff over the Han River, scoring a major victory against some 30,000 invaders after nine fierce fights. Even women are said to have participated in the battle, carrying stones in their aprons ("haengju" in Korean).

The fortress, designated as a historic site in 1963, commands a fine view of the Han River, which cuts through the South Korean capital into the Yellow Sea. On the top of the fort, Banghwa Bridge over the Han River first meets the eye and visitors can see as far as Seoul on a clear day.

At the foot of the fortress is Haengju Cathedral, a traditional Korean-style structure that was built in 1910. It is located in Goyang, but belongs to the Euijeongbu Diocese. 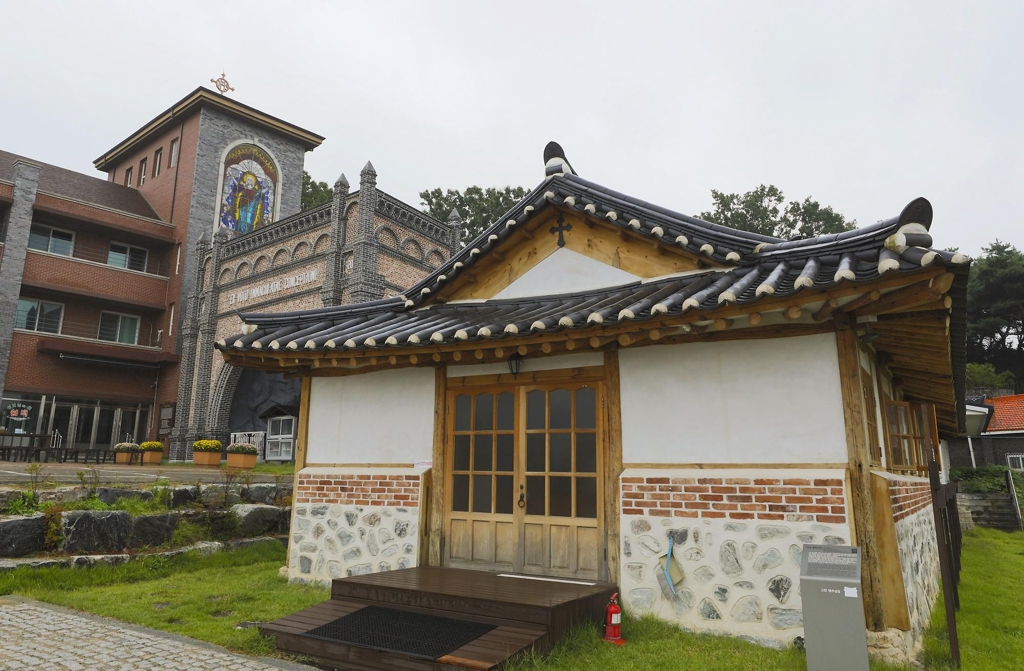 Designated as a modern cultural asset in 2010, the wooden cathedral was dismantled and restored in 2015, giving visitors a rare chance to savor the beauty of a traditional Korean-style religious building.

A five-minute walk from the cathedral takes visitors to the Han River. There is a trail, named "Peace Walk," along the river's bank, which is an ideal place for a peaceful stroll.

Nearby is a dock fishermen still use to moor their boats. It was quite big during the Joseon Dynasty, but only a handful of ships are moored.

Korean anchovy was often caught there and served to Joseon kings. Historical records show that an official sent from the palace stayed there for about 50 days during March and April for that purpose. 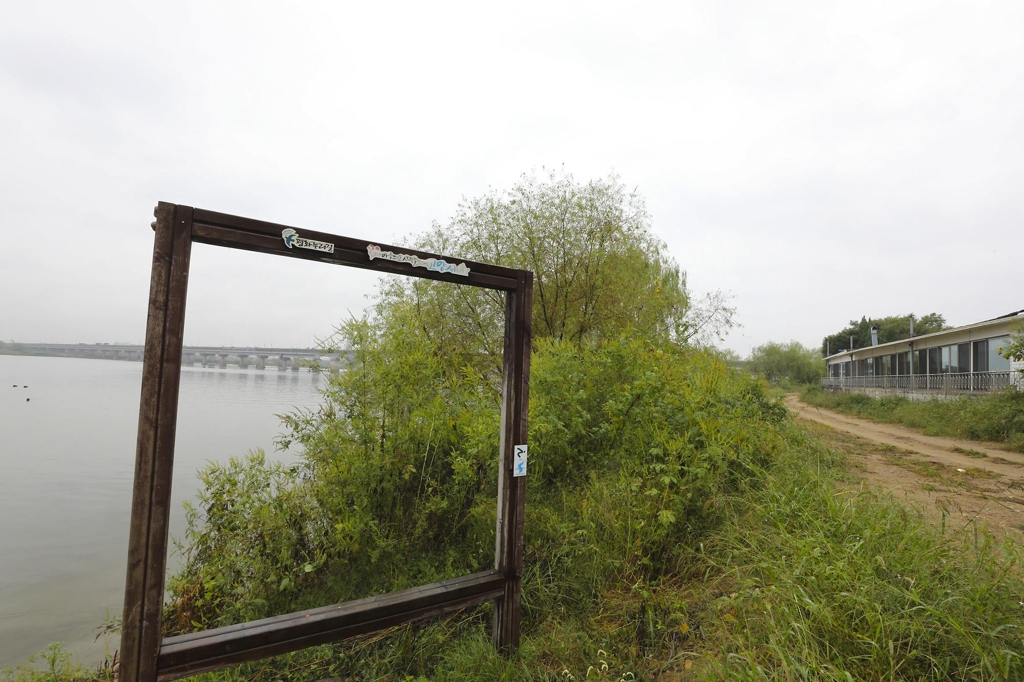 The site is also known for a series of protests against Japan's 1910-45 colonial rule of Korea, which were held as part of the 1919 March 1 Movement, in which tens of thousands of Koreans took to the streets to declare the country's independence.

To avoid the crackdown of Japanese police, people gathered at the dock to shout "hurrah" aboard ships on three occasions -- on March 11, 24 and 28.

Not far away from the fortress are dozens of restaurants, where tourists can enjoy a variety of foods, including eel, beef and noodles.

Visitors can easily access the fortress by bus from Hwajeong Station on Subway Line 3. Haengju Fortress a magnet for tourists

Haengju Fortress a magnet for tourists