Its third edition, which once again demonstrated its love for local cuisine, the guide gave half of its 26 stars to restaurants serving Korean food, whether they are purely traditional or sprinkled with contemporary flare.

The red-colored guide bestows three stars to dining places offering exceptional cuisine worth a special journey, two stars to restaurants warranting a detour for their excellent dishes and one star to those with high quality cooking that deserve a taste by foodies and ordinary people alike.

"With these new star establishments, Seoul, which already had two three-star restaurants, is making an impressive leap into the world gastronomic scene," said Gwendal Poullennec, Michelin Guide's international director. "Once again this year, our inspectors have discovered new gourmet establishments that perfectly illustrate the potential and dynamism of the city and pay tribute to Korean flavors." 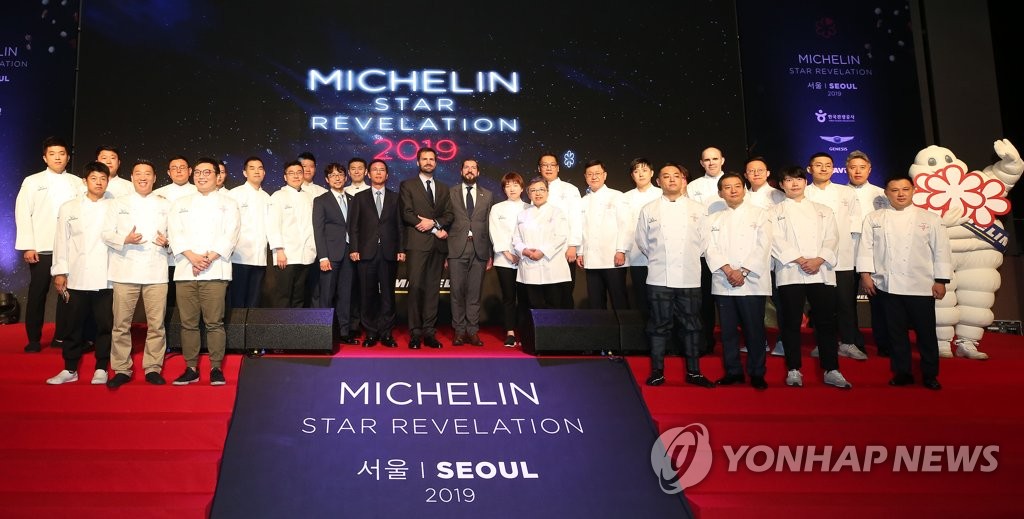 South Korea ranked ninth, along with Belgium, in 2017 with two three-star restaurants. Japan ranked No. 1 in the list with 28 top-rated restaurants, even beating France with 27.

Those in the food and tourism business say having starred restaurants listed in the prestigious guide helps attract gastro-tourists and can actually lead to the expansion of the fine dining market.

"Publishing Michelin Guide Seoul contributes to attracting the global culinary community's attention to Korean food and encourages gastronomic tours," the state-funded Korean Food Promotion Institution said in a written answer, which sponsored the 2017 and 2018 editions. "It helped improve the competitiveness of major Seoul restaurants and expand the understanding of Korean food."

Grading chefs and eateries with a rating system in a highly charged make-or-break competitive environment, however, has left quite a few that were not mentioned in the "star family" disgruntled, with some raising questions about Michelin's fairness in allocating stars and its preference toward certain types of chefs.

Eo Yun-kwon, a Korean chef who runs the Italian restaurant Ristorante Eo, which received a star last year, sparked the debate by claiming he had known Michelin's plan to give stars to some restaurants well in advance of its announcement. Some of his predictions for stars turned out to be true. His restaurant even lost its one star.

He even proposed an open cooking competition with a selected group of "modern Korean star chefs" in front of cameras to prove his point in regards to Michelin's selection process.

"As a chef who has pursued this line of work for more than 20 years and has striven to earn a Michelin star, I sincerely make this request to Michelin for the first and last time," he wrote on his Facebook page, shortly after this year's announcement.

His request went unanswered, as widely expected for the French guide has always guarded the way it makes it decisions.

Michelin's Korean branch said the guide applies "universal standards" for its assessment of restaurants but declined to comment on details of the number of inspectors and their backgrounds, citing long standing company policy.

Michelin says its evaluations are made based on five criteria: quality of the ingredients used, mastery of flavor and cooking techniques, the personality of the chef in the cuisine, value for money and consistency between visits.

Having dined and drunk, consumers nowadays tend to make their own reviews.

Many Seoulites, who have made the pilgrimage check out the rated eateries have raised question about the French guide's limited scope of introducing "Korean flavors" to people. There has been grumbling about "Big Gourmand" restaurants in hot tourism spots that serve ordinary local food at below average service.

Among 61 affordable, value-for-money restaurants, 10 were either "kalguksoo" (hot noodles) or "naengmyeon" (cold noodles), which are considered suitable for foreigners who are unfamiliar with hot, pungent Korean food. 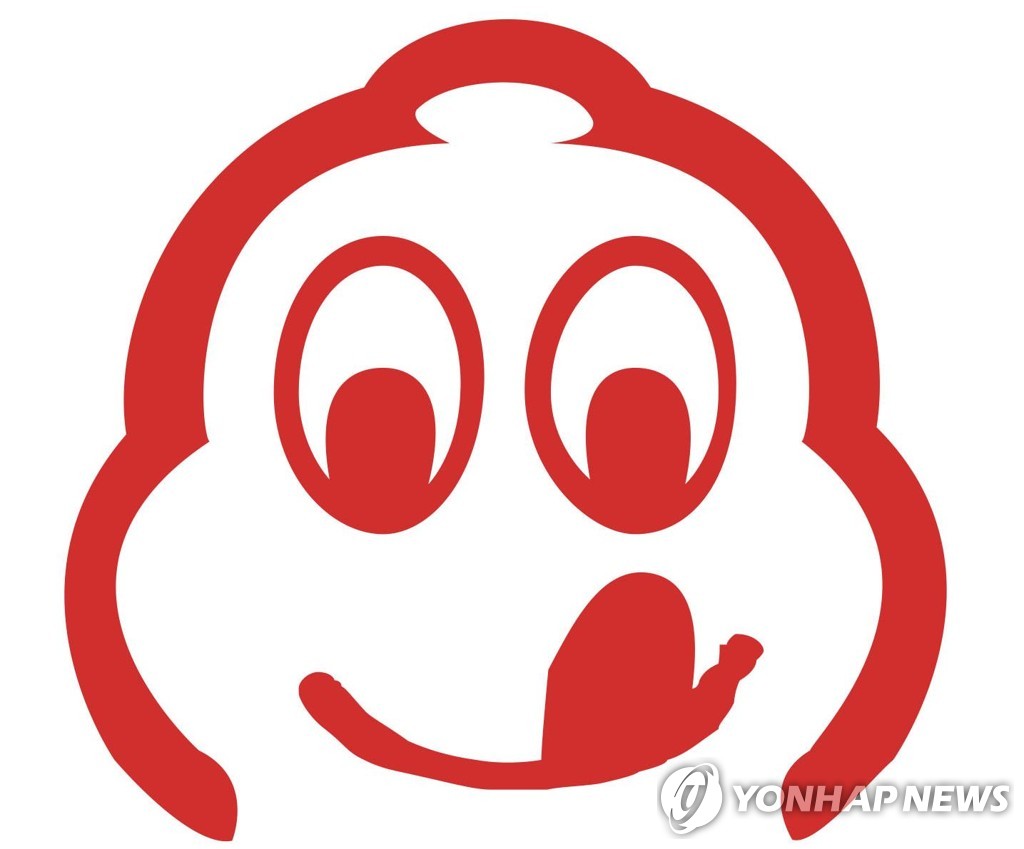 In a country where it is not unusual for chefs prepare food in just 15 minutes in front of cameras to show off who is better and people voraciously watch food-eating shows, some food critics devalue the annually updated print guide as an obsolete idea of introducing restaurants.

"We don't know how many anonymous inspectors have visited the starred restaurants before the rating, not to mention their nationalities and backgrounds," said Lee Hye-won, a Seoul-based independent food blogger.

"Transparency has become a growing trend in the food guide world because some restaurants introduced in the media are just famous for their marketing efforts, often disappointing serious patrons."

Though some locals complain the guide predominantly favors high-end Korean restaurants in Western style, others have argued that it is still relevant as a guide for foreigners who are making their first forays into the local culinary scene. After all, that's what Michelin Guide is all about.

"When I want to sweeten my deals, I invite my clients in Michelin star restaurants with a good view of the city because it usually creates good mood," said Tim Scherer, a German businessman based in Seoul. "I think it's good to have another international guide covering Seoul's best restaurants. And it's equally good to have open debates over its selection and role in the local market, not overly trusting its star power."