The Korea Football Association (KFA) said it notified FIFA that the country wants to host the prestigious women's youth football tournament and began its preparations to formally launch the bid. The KFA added it has set a 90 million-won (US$78,930) budget aside to select the firm that can help make its bid documents.

South Korea successfully hosted the men's U-20 World Cup in 2017, and the KFA said it plans to use existing stadiums. The KFA also said that hosting the U-20 Women's World Cup will boost the development of women's football in the country. 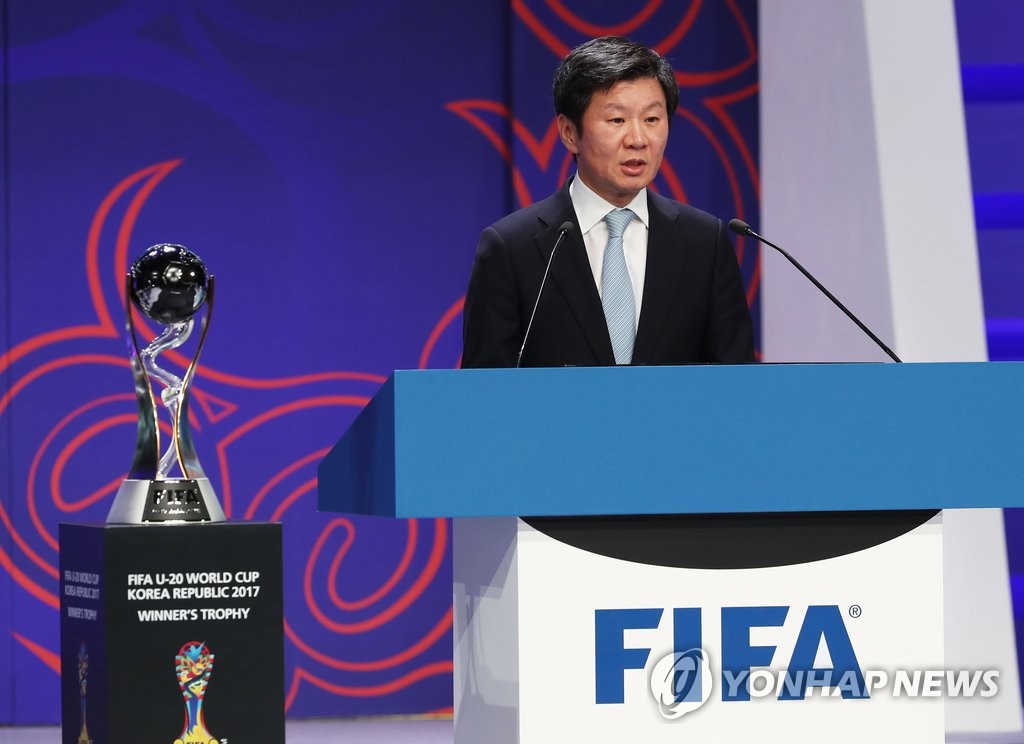