SEOUL, Nov. 5 (Yonhap) -- South Korea said Monday it has received a waiver on the renewed U.S. ban on Iranian oil imports after agreeing to reduce its purchases by a "significant amount."

The Donald Trump administration has notified Seoul of the conditional decision, a result of months of negotiations between the allies, the ministry of Foreign Affairs announced.

It did not reveal the exact scale of reduction, citing a bilateral agreement to keep it secret.

The waiver is valid for six months and is extendable.

In May, Washington declared an exit from the 2015 nuclear deal with Tehran signed by his predecessor, Barack Obama, and the resumption of tough sanctions in the energy and financial sectors.

The oil embargo began at the start of Monday (Eastern Standard Time) with the expiration of a 180-day grace period.

"With the U.S. decision on the exemption, it has become possible for the domestic petrochemical industry to have the stable supply of condensate, which is indispensable to it," the ministry said in a joint press release with the commerce and finance ministries. 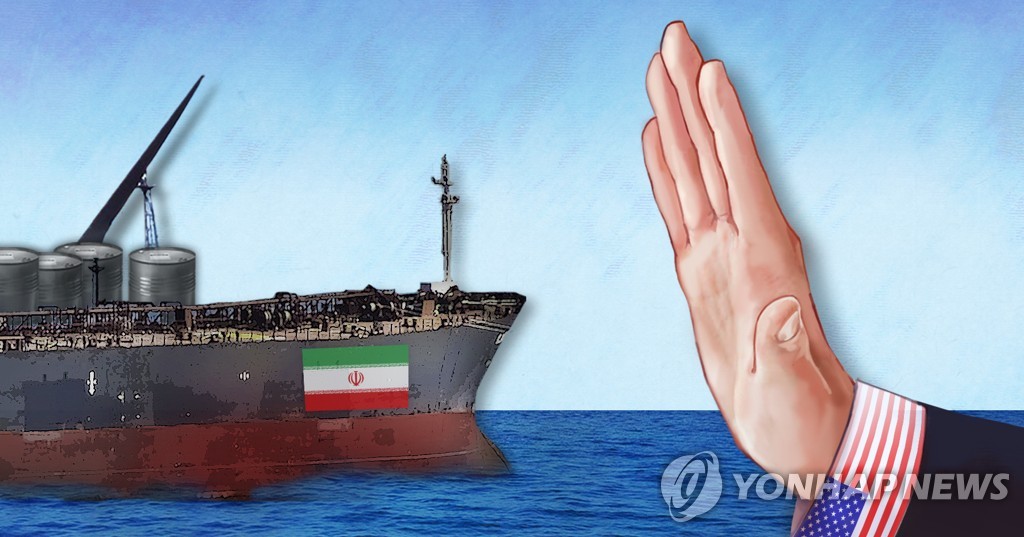 It was referring to ultralight oil used for various petrochemical products, which are among South Korea's leading export items, along with semiconductors.

It's hard to find an alternative, given its quality and that production lines here adapted to Iran's condensate, a government official told reporters on background.

The Central Bank of Iran (CBI) has accounts at Woori Bank and the Industrial Bank of Korea (IBK) in Seoul to pay for not just oil imports but also the trade of products that are not subject to sanctions.

The waiver for South Korea, based on "the alliance spirit," is a major example of "substantive cooperation" between Seoul and Washington, according to the ministry.

They struck a "final accord" on the matter during phone talks between Foreign Minister Kang Kyung-wha and Secretary of State Mike Pompeo on Oct. 29, it said. 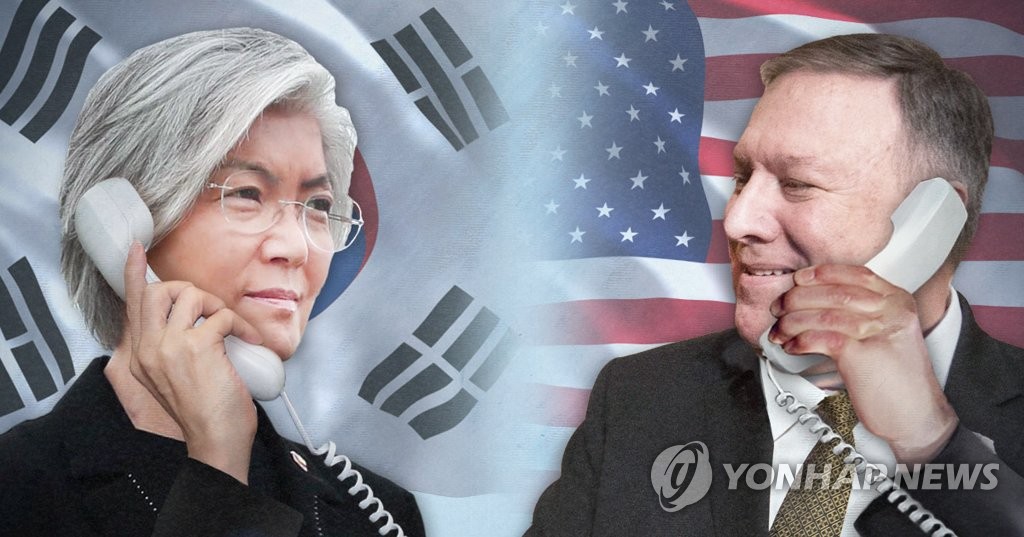 "The U.S. side is believed to have exerted maximum flexibility" in consideration of its special relations with the ally and its unique trade conditions, it added.

The U.S. earlier warned buyers of Iranian oil of possible punishment, saying it aims to cut its oil revenue to zero.

South Korea was granted a similar waiver from the Obama administration's sanctions on Iran's oil before the nuclear deal.