The two sides are to open a two-day working-level session later in the day, according to the Defense Acquisition Program Administration (DAPA), Seoul's arms procurement agency. 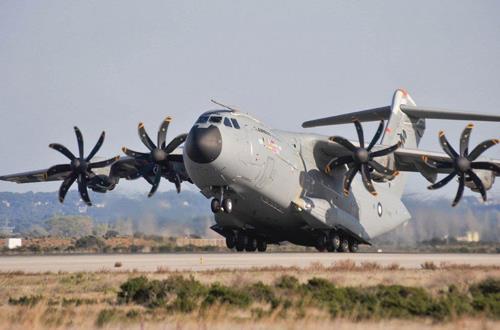 Spain delivered the proposal to DAPA officials during the Farnborough International Airshow in Britain in July.

Spain has a contract to purchase 27 A400M large cargo planes, with the first 14 aircraft to be delivered by 2022. The rest will be delivered from 2025 but it's seeking to sell them.
Spain wants to hand over four to six of them to South Korea in exchange for around 20 T-50s and 30 KT-1s, the source added.

If an agreement is reached, it would mark South Korea's maiden export of its aircraft to a European country. It would also provide much-needed relief to KAI, which recently suffered a defeat in a U.S. Air Force trainer jet bid. 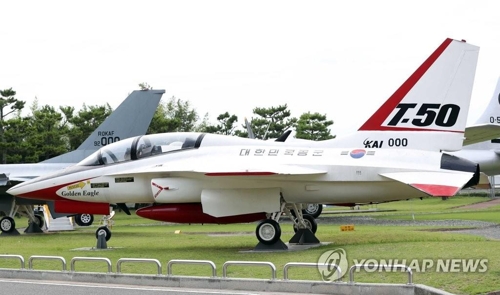 Recently, it dispatched C-130s to an Indonesian area devastated by a powerful earthquake and tsunami, and used them to transport hundreds of South Korean tourists grounded on typhoon-hit Saipan.

An A400 aircraft crashed near Spain during a test flight in May 2015, killing four of six crew members. Three out of four engines froze minutes after take-off at the time, but several European nations, including France, Germany and Britain, have since used the model without any reported major problems.