She is the first member of the four-piece group to release a solo track, but the remaining members, Rose, Jisoo and Lisa, are expected to follow suit in the future.

The song "Solo" drew thunderous cheers from fans when Jennie performed it for the first time during the band's first individual concerts since its debut two years ago in Seoul on Saturday and Sunday.

"Even though I unveiled the new song during the last concert, it still feels unreal that the music is going to be out today," the singer-rapper said during a press conference for the new release at a concert hall in southern Seoul. 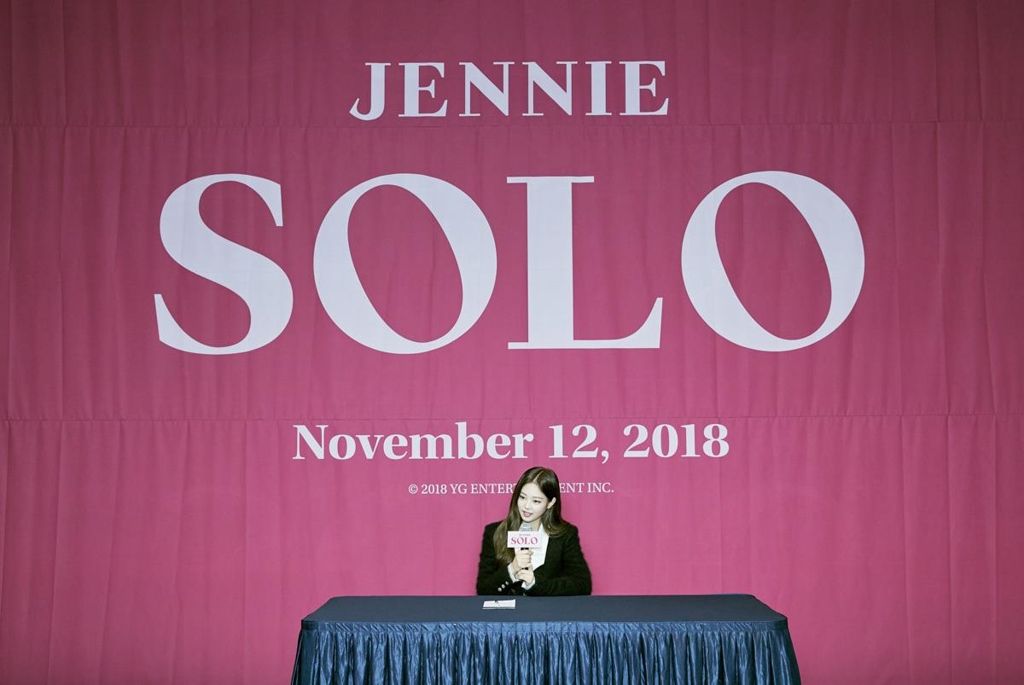 She revealed, however, that she is not the only member working on a solo piece, saying, "Other members are also preparing for their solo numbers little by little."

Jennie said the fact that she is the first band member to release a record by herself puts a lot of pressure on her, but she sees it as just part of the music she has presented as BLACKPINK. "I'd like to enjoy myself working as a solo artist."

"Solo" is a hip-hop number mixed with pop-like elements. Written by producer Teddy, who has been with the group since its debut, and co-composed by Teddy and 24, the song has straightforward and frank lyrics on top of beautiful opening chords and a simple melody. It's about a girl who matures and declares her intention to freely live her own life after separating from her lover.

BLACKPINK made its debut in August 2016 with the release of "Square One". The group quickly shot to stardom with such hits as "Whistle," "Boombaya" and "Ddu-Du Ddu-Du." Among its other releases are "Forever Young," "Stay," " "Really," "Playing with Fire" and "As If It's Your Last." 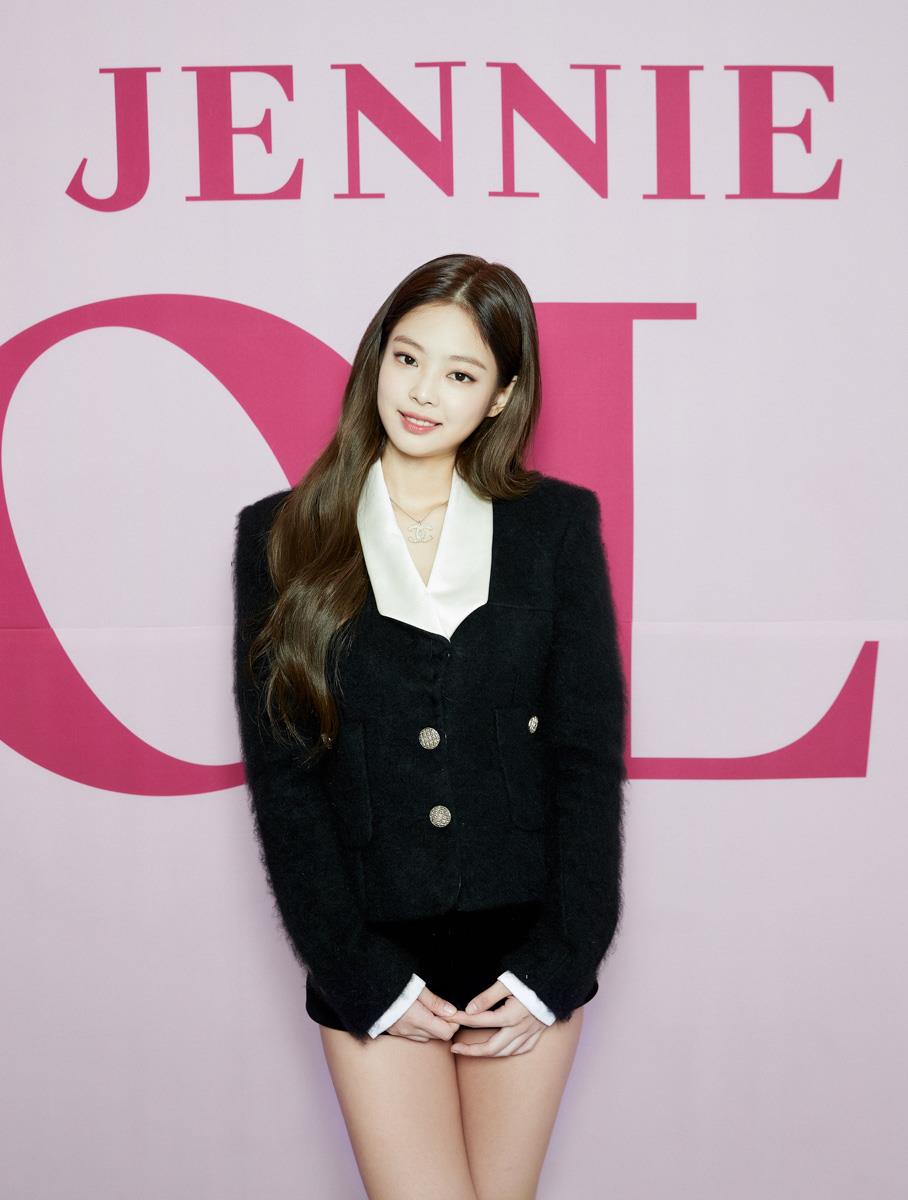 She says the producer always reflects as many characteristics of each member as possible in the process of making the quartet's music.

"With this song, since it's my first solo number, he tried to hear as much as possible from me which parts I can do the best and what I want the most to complete the song. I liked that so much."

The 22-year-old presents two different sides of herself -- a weak and fragile girl and a strong and independent woman -- in the song and its video.

"Since I have given lots of strong and charismatic performances on the stage, many people think that I probably would be just like that in real life. But many of those who have met me say that I have an aura of genuinely girlish charm," she said when questioned about her personality.

So, for many fans, her first individual single will be a chance to "get a closer look into her as a person", rather than a chance to see a totally different side of her, she added.

When asked if how her music as a solo artist is different from the music of BLACKPINK, Jennie said, "Both BLACKPINK member and solo artist are part of who I am." She continued, "The only difference is that the solo piece starts and ends with me. I also tried to show more sides of myself in the performances and costumes for the song."

"Solo" is set to hit various online music services at 6 p.m on Monday. 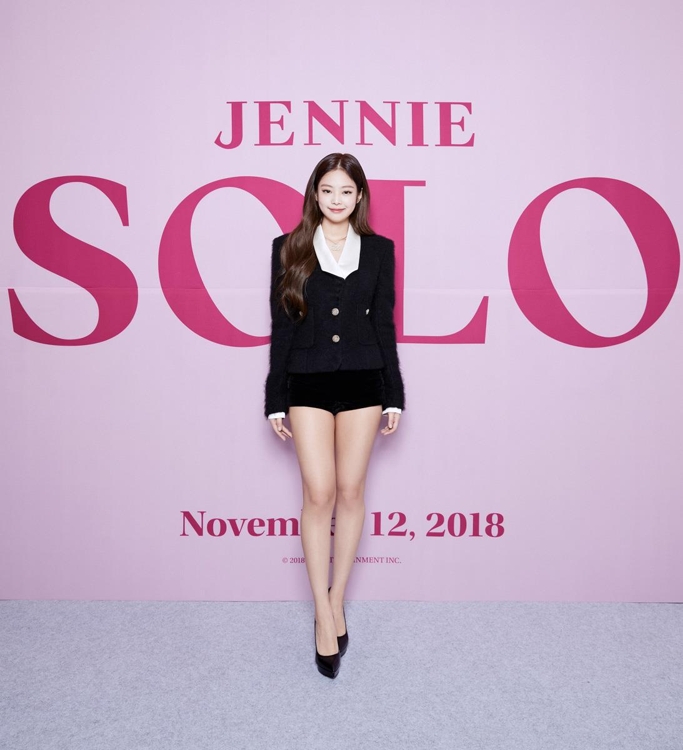 Jennie: My solo debut is just part of BLACKPINK music

Jennie: My solo debut is just part of BLACKPINK music