SEOUL, Nov. 14 (Yonhap) -- South Korea's nuclear safety commission on Wednesday approved the restart of a research reactor that was shut down more than three months ago.

The High-flux Advanced Neutron Application Reactor (HANARO) at the Korea Atomic Energy Research Institute (KAERI), in the central city of Daejeon, automatically shut down on July 30 after a system error was detected.

The Nuclear Safety and Security Commission said it sent a team of investigators to the KAERI and replaced problematic valves that may have triggered the fault alarm.

HANARO, built in 1995, is one of the two operational research reactors in the country. It is used to conduct various scientific and engineering research using neutrons, and can produce isotopes for medical uses. 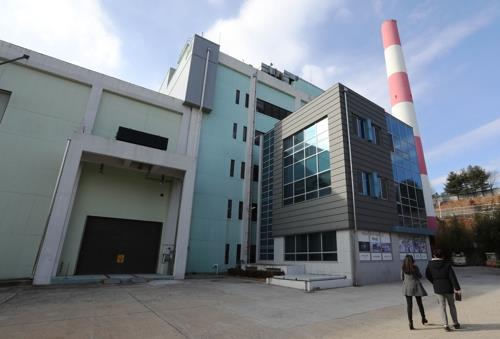