SEOUL, Nov. 15 (Yonhap) -- Samsung Electronics Co. aims to control 20 percent of the global market for fifth-generation (5G) network equipment in 2020, the head of the company's network business has said.

During a session from The Wall Street Journal D.Live Conference held in California on Wednesday, Samsung Electronics President Kim Young-ky claimed that the company is not a newcomer to the network equipment industry as it has been supplying products in this field for the past 20 years.

Kim said the 5G standard will become the mainstream of the global network industry, and that Samsung will play a key role in delivering top values to the market.

The executive added Samsung supplies hundreds of millions of units of smartphones, TVs and home appliances around the globe, and that it has been building competitiveness in the field of the 5G network for many years.

He claimed 5G will play a key role in building up its artificial intelligence (AI) business going forward.

According to the data compiled by industry tracker Dell'Oro, Samsung Electronics took up 11 percent of the global market for fourth-generation (4G) network equipment in the second quarter of this year. Samsung's main rivals include China's Huawei Technologies Co. and Sweden's Ericsson. 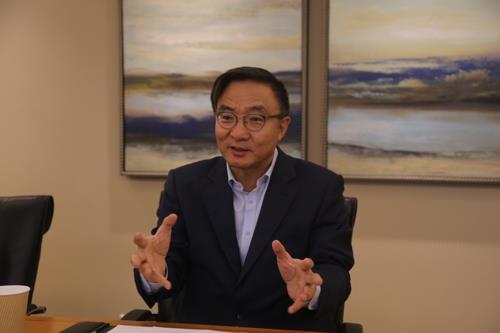 The 5G network, which is expected to go into full-fledged operation next year, boasts up to 100 times faster speed compared with the existing 4G network.

"The network has been developing from 2G to 3G and 4G. That was about faster speed. But if (5G) is only about faster speed, we could have just called it 4G-plus," Kim said. "It is because 5G is the answer to the question what AI can do to help people's everyday lives.

"For example, when we choose a restaurant, currently people browse through reviews on smartphones. The AI, however, can instantly read thousands of reviews and recommend customized restaurants and menus by taking users' preference, nutrition and past experience into consideration," Kim said.

Kim said the 5G network is also important for self-driving automobiles, as it is crucial for the cars to keep track of the surrounding environment.

In a 4G-network connected autonomous car running 100 kph, it will take 3 meters for it to slow down after detecting danger, but this will be cut to 30 centimeters for a vehicle using 5G.

"In every process from a factory, there is a massive amount of data. The 5G-powered smart factory connects such information together," Kim said, claiming the new network will revolutionize factories' productivity.

"In the era of the 5G network technology, not only will people communicate with each other through smartphones, but smartphones and refrigerators, TVs and vacuum cleaners will talk to each other," Kim said. "Of course, we, who understand devices and consumers' needs, have advantages in terms of experiences and viable capabilities." 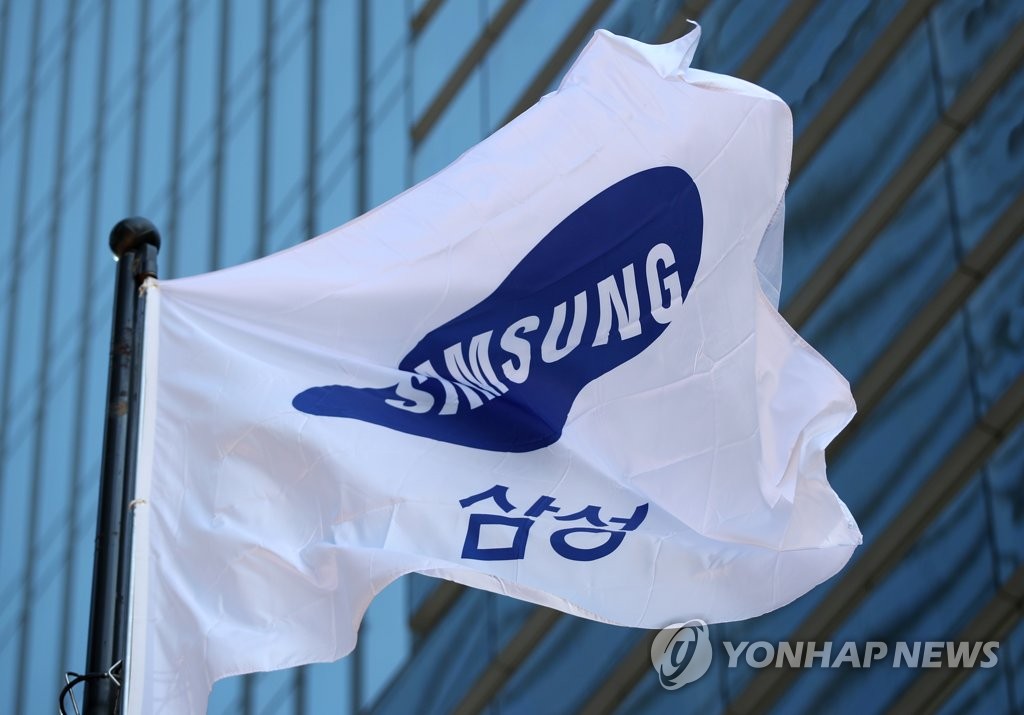