The South Korean tech giant said around 500 representatives from major Chinese IT firms, such as Baidu, Xiaomi and Hikvision, as well as other Chinese startups attended the event.

During the forum, Samsung introduced various memory solutions such as High Bandwidth Memory (HBM) 2 dynamic random access memory (DRAM), which can be used for AI systems, and the 256GB DRAM module optimized for big data and storage systems.

Samsung's System LSI business showcased the Exynos 9 (9820) to Chinese clients, which is a new mobile application processor (AP) optimized for artificial intelligence features that can be used on high-end smartphones and tablet PCs. A mobile AP combines central, graphics and video processing units, as well as a modem, into one and is used to run operating systems and applications.

Following the development of AI technologies, Samsung claimed that displays will also play an important role in communication among people and devices. The South Korean tech giant said its displays will provide optimized solutions for emerging services through improved resolution and power efficiency. 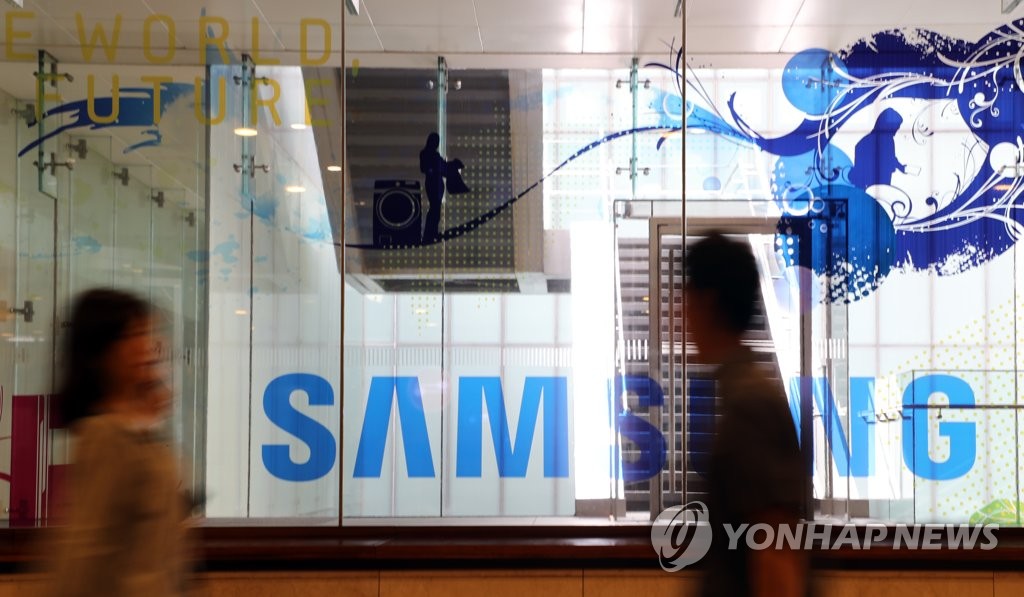