Kwon Tae-shin, vice chairman of the Federation of the Korean Industries (FKI), made the call during the globalization session of the Asia Pacific Economic Cooperation (APEC) CEO Summit in Port Moresby, Papua New Guinea, the FKI said, which lobbies for the country's family-controlled conglomerates.

"Populism and nationalism have resurged in both advanced and developing countries, such as the United States, Britain, Japan, China and India, following the 2008 global financial crisis that deepened the polarization between social classes and countries," Kwon said.

"Currently, it takes five to 10 years to settle a trade dispute through the WTO. The process and time should be shortened to help the WTO to restore its status as an appeals body," Kwon said. 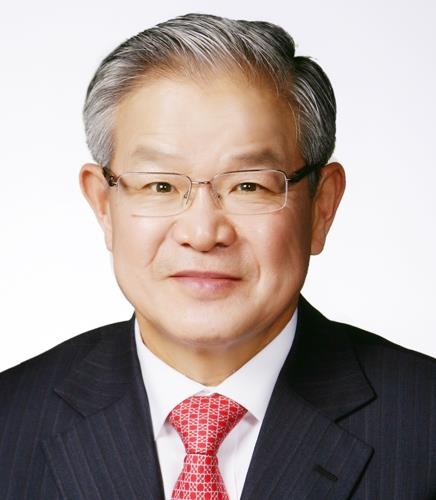 Kwon, who served as South Korea's vice finance minister, further called on the WTO to lose no time in putting forward and implementing measures to prevent "indirect" violations of WTO rules.

In retaliation for South Korea's installation of an advanced U.S. missile defense system, China erected nontariff barriers, including a ban on package tours to Seoul and payments of industrial subsidies, he said.

The former technocrat also said the world trade governing body should overhaul its rules to reflect rapid technological changes, such as the fourth industrial revolution and artificial intelligence.

Meanwhile, the Korea Chamber of Commerce and Industry (KCCI) said Chairman Park Yong-maan will attend a meeting of the APEC Business Advisory Council (ABAC) on the margins of the APEC summit in Port Moresby on Saturday.

Park, who was elected an ABAC member in April this year, will attend the gathering as an advisor to South Korean President Moon Jae-in. The dialogue will serve as a venue where APEC businessmen rub elbows with their leaders and suggest recommendations. 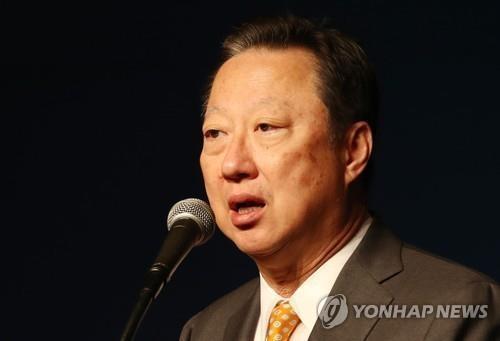