"Korea is one of the fastest growing markets in the Asia-Pacific region," Nelson Allen, general manager of Hotels.com's Asia Pacific region, said in a press conference in Seoul meant to mark the 10th anniversary of the brand's entry into the country.

"We are doing a lot of projects on Korea to understand customers' needs."

The number of outbound South Korean tourists has been on the rise in recent years.

"The paradigm over travel is rapidly changing with mobile becoming ever more important," said Jason Kim, representative director of Hotels.com Korea Co. "We will continue to invest in technology."

Expedia Group, which has Hotels.com and a number of other travel-related brands under its wing, has spent US$1.5 billion in the last 12 months on technology and data, according to the firm. 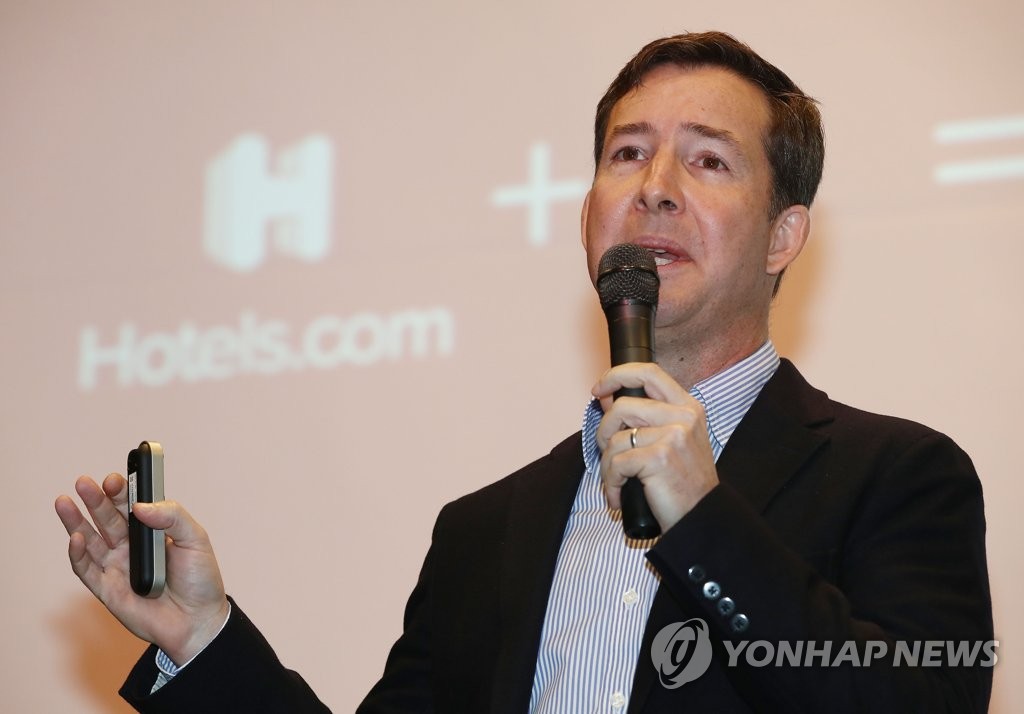 Keywords
#Hotels.com #tourism #hotel
Issue Keywords
Most Liked
Most Saved
Most Viewed All Categories
Most Viewed More
Most Viewed Photos