(ATTN: UPDATES with debut of new models by Hyundai and Kia at motor show; ADDS photo)

SEOUL, Nov. 16 (Yonhap) -- Hyundai Motor Group, South Korea's biggest carmaker by sales, said Friday that it has replaced the head of its Chinese operation in a shake-up meant to boost sales in the world's largest automobile market.

Executive Vice President Lee Byung-ho has been promoted to the president in charge of the China Business Division for Hyundai Motor Co. and its affiliate Kia Motors Corp. 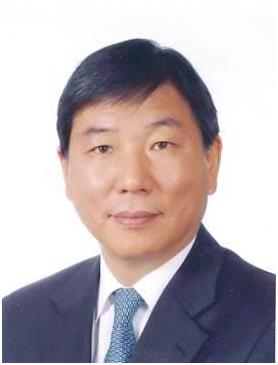 It marked the first reshuffle since the group's heir apparent Chung Eui-sun became its executive vice chairman in September.

Lee's appointment came as Hyundai Motor and Kia Motors have been struggling to revive their sales that were hit hard by a diplomatic row between Seoul and Beijing.

Hyundai and Kia -- which together are the world's fifth-biggest carmaker by sales -- sold a combined 803,532 vehicles in China in the January-September period, up 14.4 percent from 702,017 units a year earlier.

Their sales in China increased due to a low base effect.

Hyundai Motor and Kia Motors sold a combined 1.2 million units in the first nine months of 2016, but their sales plunged in 2017 when China retaliated economically against South Korea over the deployment of an advanced U.S. anti-missile defense system in the country.